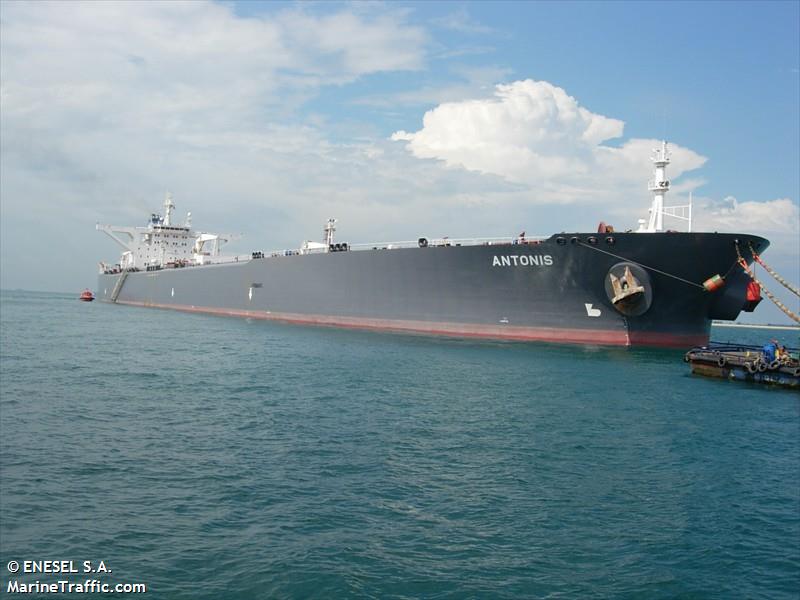 It is unclear what the elderly workhorse will be used for at the time of the sale. Some suggested the ship might be used for storage, while othesr argue that with the current improved rates for VLCCs, the ship would most likely continue to trade.

Another NGM Energy VLCC, the 20-year-old 281,000 dwt Atak, has also ended up in Kunlun’s fleet in the last couple of months for $17m. This ship has been renamed Tian Ma Zou.