Liquimar Tankers Management Services and Evridiki Navigation were sentenced last week after being convicted at trial on all charges related to violating the Act to Prevent Pollution from Ships, falsifying ships’ documents, obstructing a US Coast Guard inspection and making false statements to US Coast Guard inspectors.

US District Court Judge Richard G. Andrews for the District of Delaware sentenced the corporations to a total $3m criminal fine, and a five-year period of probation. Evridiki was fined $2m and Liquimar $1m. 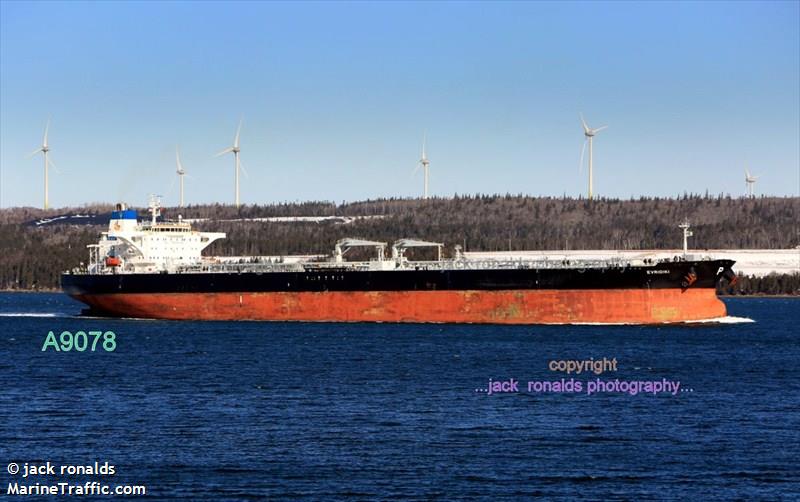 was inspected by the Coast Guard in Big Stone Anchorage in Delaware Bay after a delivery of crude oil. The jury found that, during the inspection, Liquimar, Evridiki and the ship’s chief engineer, Nikolaos Vastardis, tried to deceive Coast Guard inspectors regarding the use of the ship’s oily water separator (OWS) and oil content meter (OCM). Vastardis used a hidden valve to trap fresh water inside the sample line so that the OCM sensor registered zero parts per million concentration of oil instead of what was really being discharged overboard. The Coast Guard and government experts were able to prove that the OCM was being tricked with fresh water by analysing data recovered from the machine’s memory chip. When the Coast Guard opened the OWS, they found it was inoperable and fouled with oil and soot.

At sentencing, the government provided new evidence, based on a forensic examination of the ship’s computers, that Liquimar was also making and using fake and forged certificates regarding safety and environmental requirements. Fake certificates and fake seals to imprint on the certificates were emailed to the ship by senior shore side employees including the Designated Person Ashore – a required manager under international law who is charged with ensuring the vessel and its crew abide by the law.

At least three senior employees of Liquimar were involved with creating and sending the fake certificates. The fake certificates related to the calibration of the OCM and whether pressure relief valves for the cargo were actually tested properly. A fake OCM certificate was used during the Coast Guard inspection. The certificate for the pressure relief valves was also noted to be false because it had claimed that the system was tested on a date that the cargo tanks were full, which is impossible.

Referring to the forged documents, federal prosecutors told the court that the companies’ “failure to address, let alone mention, this willful misconduct demonstrates that these defendants are willfully blind, if not completely unrepentant.”