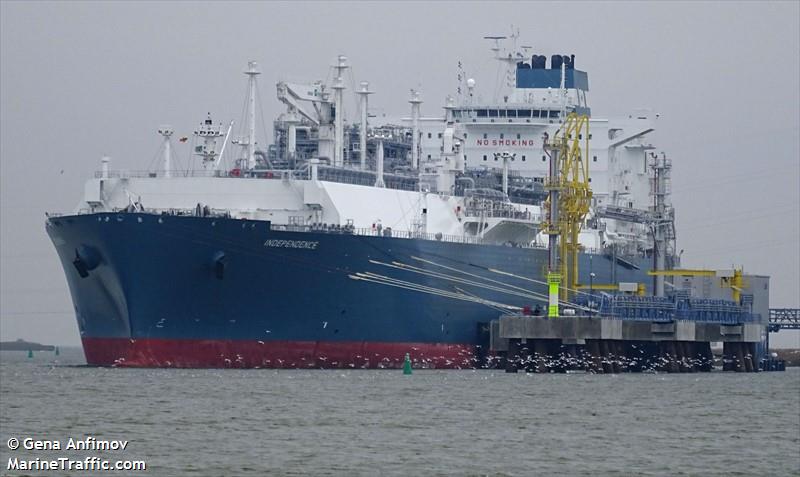 KN announced plans to acquire the 2014-built FSRU in February this year after exploring several options including a newbuild and a converted LNG carrier. The move was approved by KN’s shareholders the same month and the company had until December to declare a purchase option.

The FSRU has been on charter to KN since 2014. The existing contract will remain in place by December 2024, when the transfer of ownership is expected to take place.

The price tag of the Independence is $153.5m, excluding value added tax, according to KN’s estimates earlier this year.