Dr Sue Foster, spokesperson for Vets Against Live Export, explains why the recent article in Splash by Alison Penfold, CEO of the Australian Livestock Exporters’ Council misrepresents the truth about animal welfare during live export

Vets Against Live Export, which has 200 members, is unique. It is the only grouping of independent veterinarians who feel so strongly against a single animal welfare issue that they have banded together to voice their objections. As veterinarians, our motivation is to speak out where we see that animal welfare is being threatened and as scientists we are able to objectively review knowledge and information relevant to assessing animal welfare. Most importantly, we are independent of either those who make money out of the live export trade, or the government Department of Agriculture, whose role is to support the trade.

The live export trade is not governed by Australia animal welfare laws. If domestic Australian animal cruelty law applied even to the shipboard part of the process, we believe the trade would have to stop tomorrow. The law that does apply to a live export voyage does not make it an offence to be cruel to an animal, as does our local law. Rather, the focus is on keeping numbers of deaths down. The industry focuses heavily on the mortality rate as being the key indicator for animal welfare. When they show a reduction in deaths, they promote themselves as having high welfare standards. Our view is that the known and reported facts concerning what happens to animals on live export ships means that an unacceptable number of animals routinely suffer poor welfare, including starvation, trauma and disease. As the 2004 Keniry Report, commissioned after the Cormo Express disaster said, live export is an ‘inherently risky business’.

The problems of overcrowding, extreme climatic conditions and the stress of a long sea voyage are compounded by the complete absence of independent reporting. Ms Penfold claimed that all livestock on live export ships are monitored by veterinarians. This is not true. The majority of live export voyages do not have a veterinarian aboard; there is no legal requirement for a veterinarian’s presence. The welfare of the animals is left to stock persons. Even on the voyages where there are veterinarians on the ship, those veterinarians are chosen and employed by the exporter. In our view, there is good evidence that exporters lean on veterinarians not to make adverse reports about animal welfare. In any case, even when veterinarians have made adverse reports to the government, our view is that the Department of Agriculture has glossed over those reports, sometimes making a scapegoat of the veterinarian involved. Finally, the idea that one veterinarian and one or more stock persons (at most – the legal requirement is for one) can effectively look after the welfare of over 60000 animals – which could be the number of sheep on one of these ships – is, in our professional opinion, nonsensical. 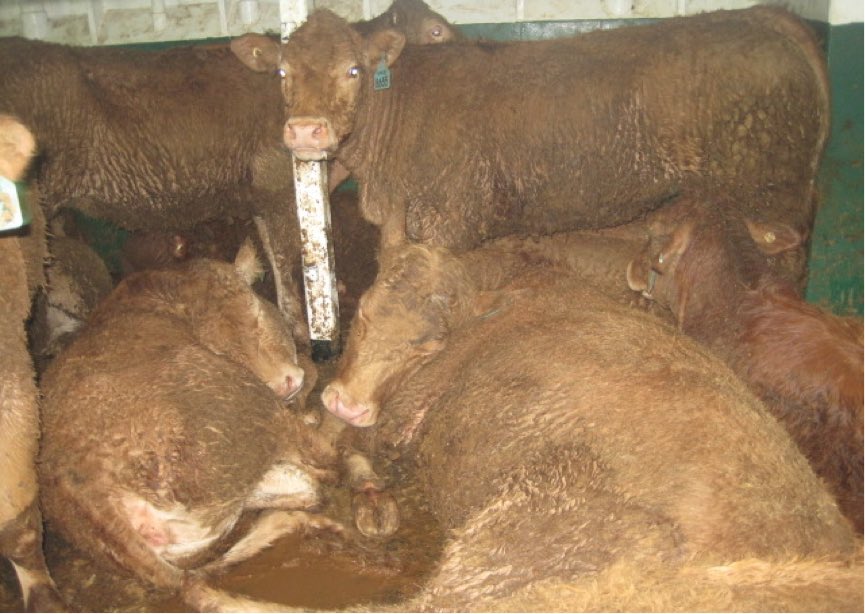 Figure 1: Bos taurus cattle such as these are rapidly coated in faeces. They fare worse on voyages than the sleek, heat adapted Bos indicus cattle invariably shown in industry photos. 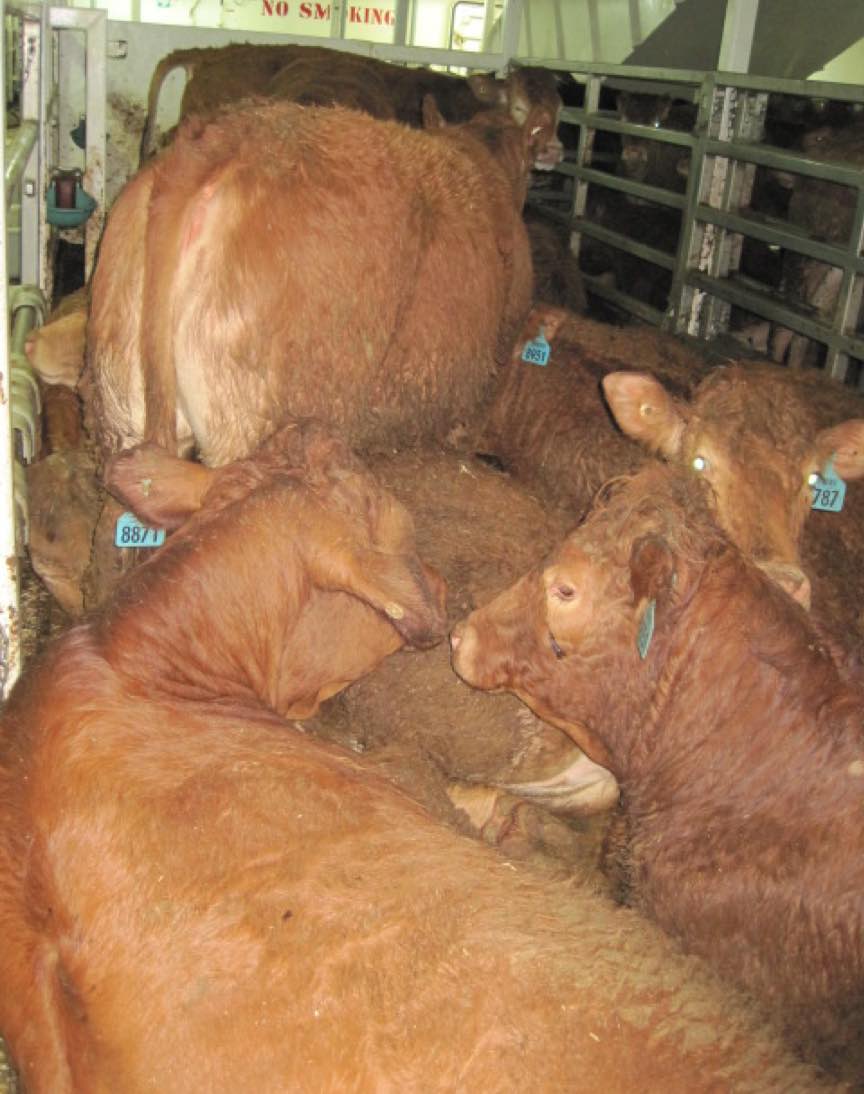 Figure 2: These cramped conditions are legal within the Australian Standards for the Export of Livestock (ASEL). Photos provided by the live export trade are always taken before cattle start lying down and faecal matter accumulates.

But the problems with live export do not stop there. Almost all live export destinations for Australian animals have no effective animal welfare laws. The Australian Government and industry argues that the arrangements put in place after revelations of extreme cruelty in overseas slaughterhouses now means that Australian animals are treated properly overseas. We dispute that. These importing countries have no culture of looking after animal welfare. So arguing that Australian regulations effectively impose obligations on live exporters to maintain proper welfare standards during transport and slaughter is naïve in our view.

Live exporters and others who profit from this trade appear to be trying to deflect criticism of animal welfare problems by unsupportable claims of improved welfare. Alison Penfold has said the “local livestock trade is improving animal transport”. We disagree. Our position, as independent veterinarians who care about animals, is that in allowing live export, Australia is promoting an enterprise focused entirely on making money, which is ethically and scientifically unacceptable on animal welfare grounds.

Note: VALE believes that the photographs typically provided by industry show photos of Bos indicus cattle which always look much better compared to Bos taurus cattle that are also regularly used in the trade. 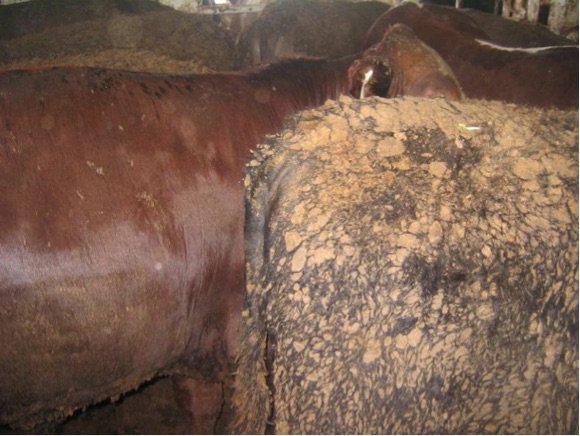