An infamous livestock carrier has met a fiery end off Spain. The Togo-flagged Elbeik 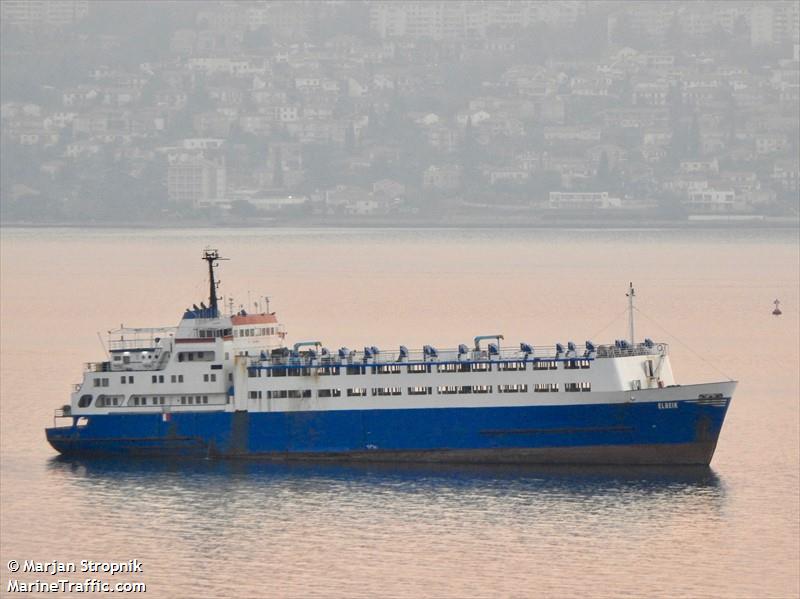 All crew were evacuated from the burning ship and many firefighters were deployed to help put the blaze out. After 24 hours the fire on the 54-year-old vessel was extinguished. It is thought the blaze started in a lifeboat and quickly spread with the vessel widely tipped to be a total loss. Fortunately, there were no animals onboard – the ship had been waiting to take on its next shipment of livestock.

The 1967-built ship made headlines last December when 1,800 cattle onboard had to be put down after a horrendously long journey.