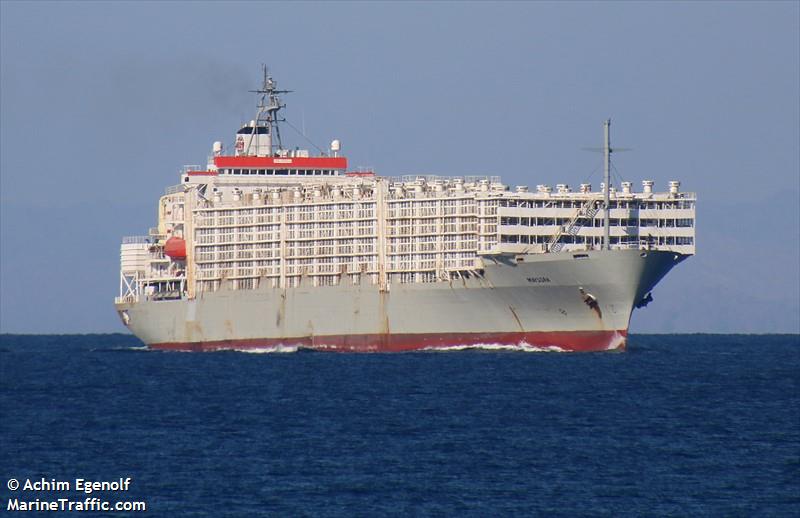 have walked off the ship in Fremantle and handed themselves into the local authorities for repatriation to their homes in Pakistan, claiming they have not been paid for many months.

The Maysora is loading both sheep and cattle. It is contracted by Perth-based Livestock Shipping Services, but the vessel is owned by Jordan’s Mira Shipping.

The shipment is the first major transport of sheep from Western Australia since Perth’s Emanuel Exports was blocked from trading by the Agriculture Department in Canberra.