Load Line Marine has lined up its second asset play in six months, sealing a solid deal in a challenging market. 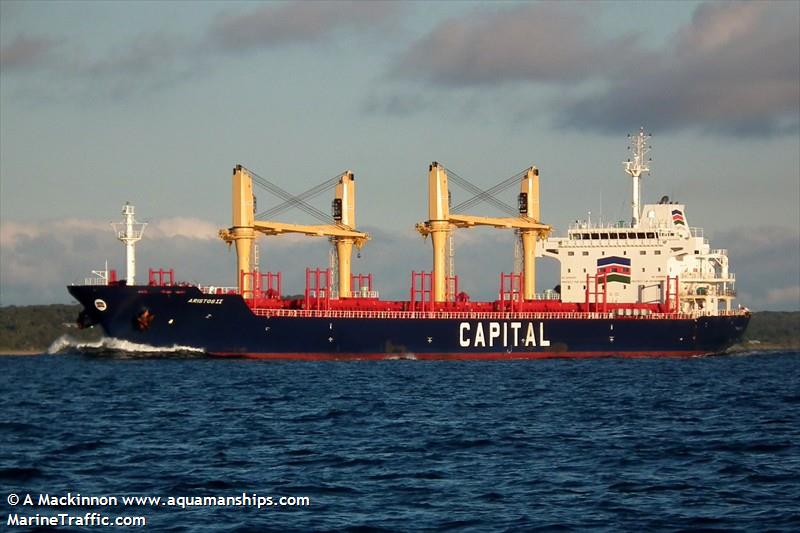 , a Korean-built ship, for some $14m. One brokering report notes that the deal comes with a charter running until the first quarter of next year attached. George Souravlas-led Load Line added the ship for just under $9m in June 2021.

Six months ago, the 10-ship strong, pure breed bulker player flipped another handysize vessel, selling the 2013-built Eleftherios T for some $20m, a vessel it had originally bought for $15m.