A fire broke out at Bristol Port’s Royal Portbury Docks on Saturday and while a Greek bulk carrier was being loaded.

According to a notice by the Bristol Port Company, a piece of loading equipment caught fire during loading operations onto the 2005-built 83,000 dwt grain carrier Thalassini 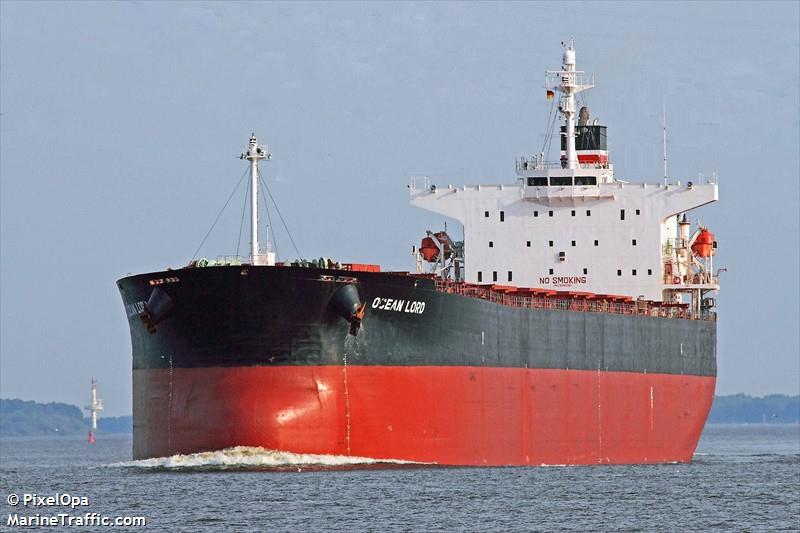 , which is operated by Greek company Astra Shipmanagement.

The fire was later put out by firefighters from Avon Fire and Rescue and Svitzer tug crews.

“There were no casualties and the fire brigade have now closed the incident. We are most grateful as always to the professionalism and speed of the Avon Fire and Rescue Service and Svitzer tug crews,” Bristol Port said.

Latest AIS tracking information shows the vessel is still moored at the port.

This is what we were faced with on arrival to the incident at Royal Portbury Docks pic.twitter.com/pS9IExLriW