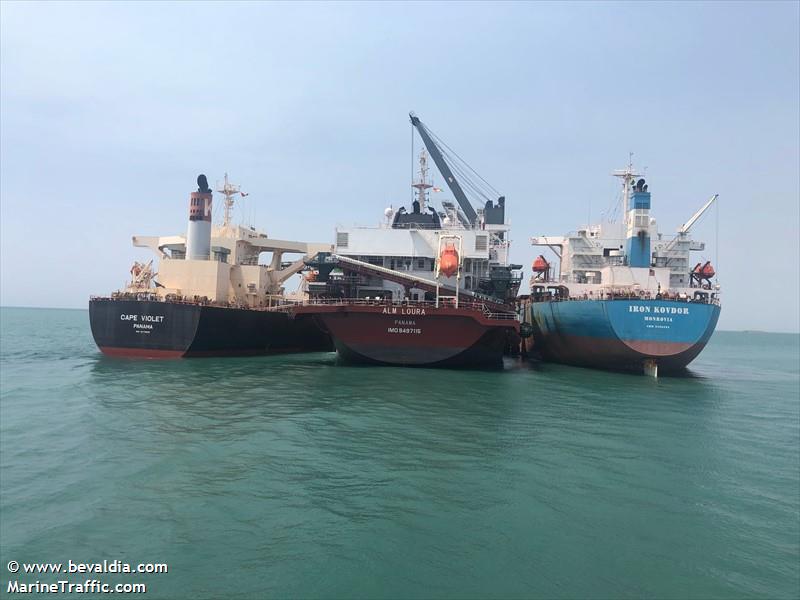 for a price of $9.3m from Bibby Line. Currently the outfit has three capes in the bulker segment.

Louis Dreyfus repeatedly makes headlines for its period deals and has never made a decision to put too many eggs in the shipowning basket, despite its many decades in shipping. Its last move in the bulker owning sector was some years ago when it sold a single cape, the 171,900 dwt Pierre LD.

A few weeks ago the CEO and CFO of the commodity trader resigned.