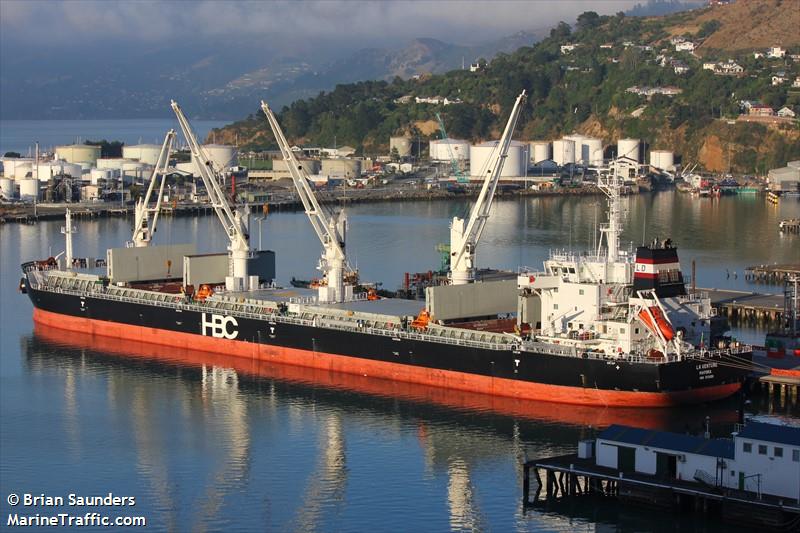 This week brokers link Mexico and PacNav as takers of the ship. Kuok Group’s PCL has PacNav as a member company within the group. PCL has diverse interests in the Mexican and Latin American shipping scene, operating terminals and silos, besides being an active operator of vessels working in the US gulf, Mexico and Latin America.