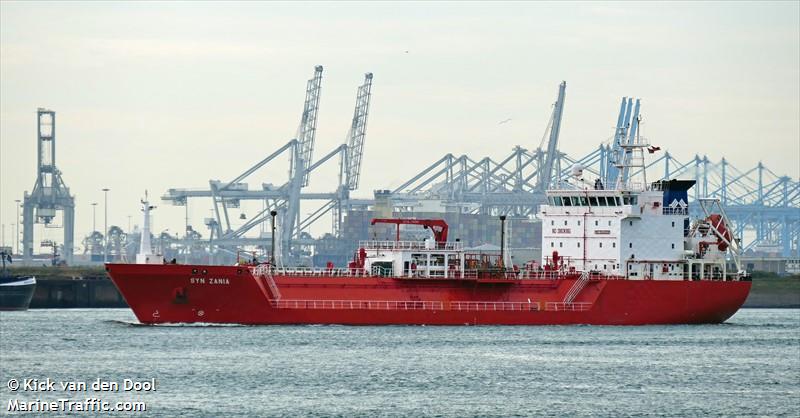 , which was moored at a port in Turkey.

The fire started at 11pm last night while the ship was offloading a cargo at a SOCAR facility in the port of Aliaga. The fire was put at 2am this morning and cooling operations are continuing. An investigation into the accident is set to be launched today.

The 11-year-old ship, owned by Naples-based Synergas, was badly damaged in the fire.

Oman bans the use of open loop scrubbers

Oman bans the use of open loop scrubbers