Authorities in Hong Kong spent Sunday containing a big bunker spill, which has already spread for a number of kilometres. 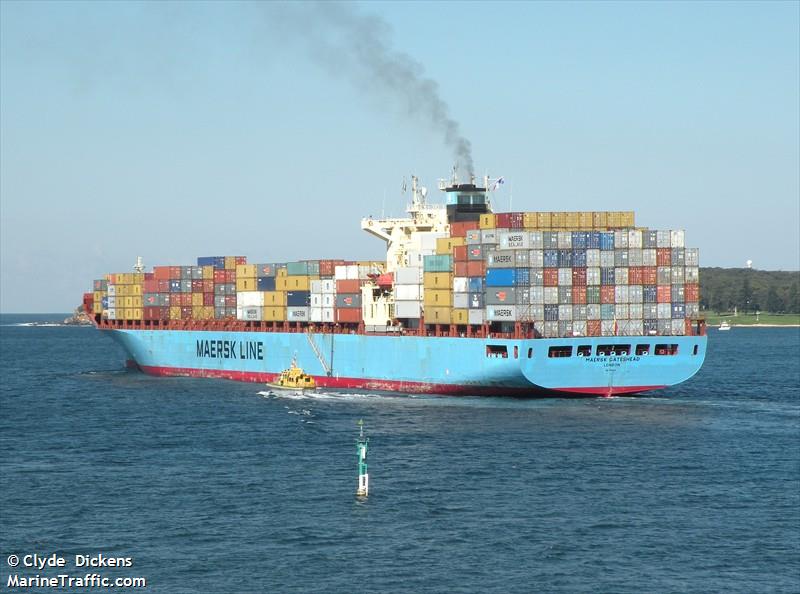 boxship at Container Terminal Three in Kwai Chung. Clear-up operations carried on throughout the day with early indications suggesting many thousands of litres of bunker fuel had fallen into the South China Sea.

The Maersk ship had arrived in Hong Kong on Saturday and bunkering was taking place overnight.