Maersk has put out a call to battery makers around the world, suggesting this could be one of the other technologies it pursues to cut its carbon footprint.

A containerised 600 kWh marine battery system will be installed in a trial onboard the 4,500 teu Maersk Cape Town 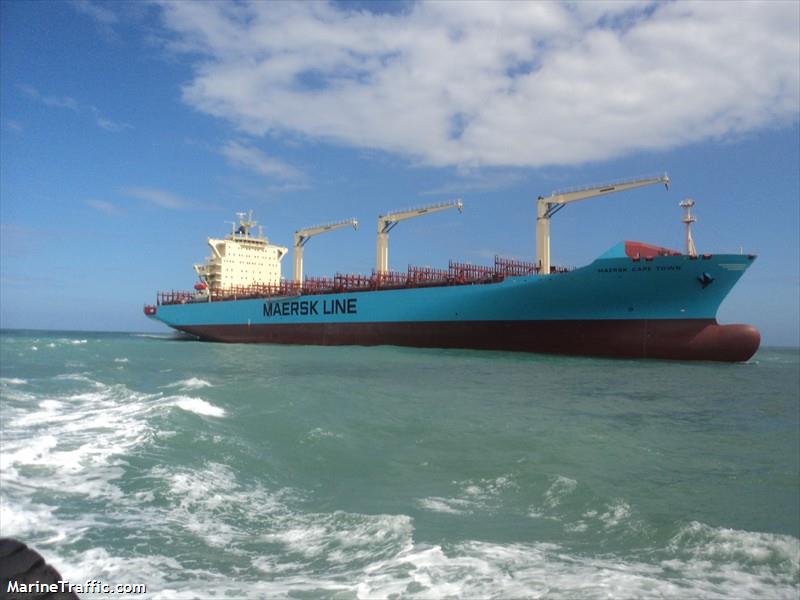 next month with Maersk, the world’s largest container carrier, stating in a release today: “We have an interest in working with [battery] suppliers to grow these possibilities as the technology matures.”

“This trial will provide a greater understanding of energy storage that will support Maersk in moving towards further electrification of its fleet and port terminals. Maersk will continue to facilitate, test, and develop low-carbon solutions on our journey to become carbon neutral by 2050,” said Søren Toft, Maersk COO.

The containerised battery energy storage system has been manufactured in Odense, Denmark by the system integrator and turnkey supplier Trident Maritime Systems. The battery system will be shortly transported to Singapore for installation.

In its bid to lead shipping towards decarbonisation, Maersk revealed last month it has identified three fuels to focus on, namely alcohol, biogas and ammonia.

Eleven months ago, Maersk became the first liner to pledge total decarbonisation by 2050.