The 59-year-old Ukrainian master of the 8,400 teu Maersk Surabaya 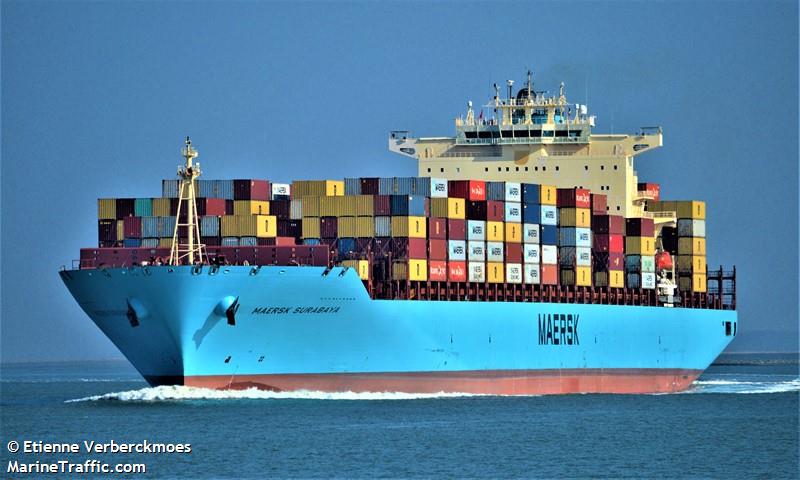 stands accused of damaging a subsea telecommunications cable off Perth after his ship dragged anchor earlier this month.

The Australian Federal Police (AFP) arrested and charged the captain over the weekend over the damage caused to the Australia Singapore Cable (ASC), a fibre cable system that stretches 4,600 km between Perth and Singapore, with connections to Christmas Island and Indonesia.

On 1 August 1, a section of the subsea communications cable in the Perth Submarine Cable Protection Zone, approximately 10 km offshore from Perth’s City Beach, was disabled after being damaged.

Police claim the ship had been anchored approximately 500 m from the protection zone, and allegedly dragged its anchor through the area in high winds.