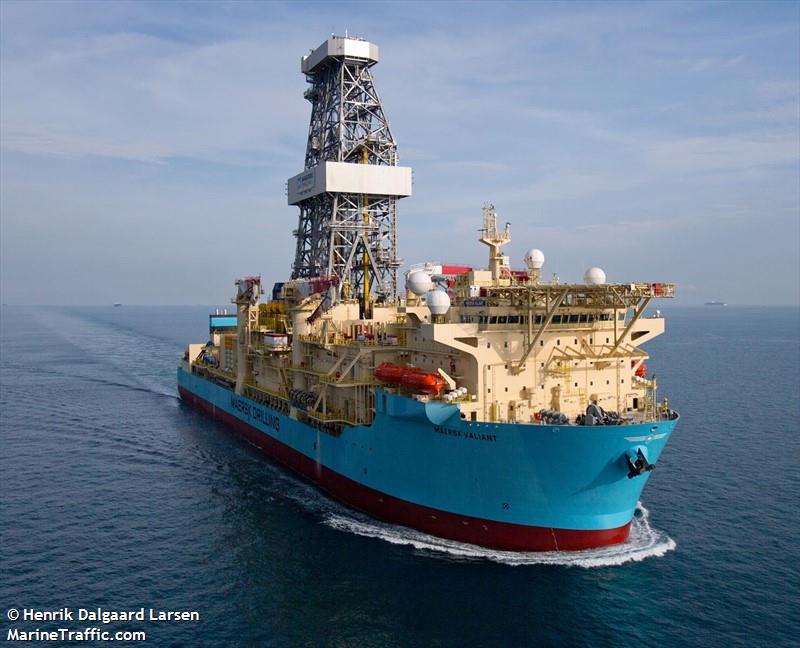 for a one-well campaign offshore Colombia.

The contract will commence in the third quarter of 2020, in direct continuation of the rig’s previous contract, and is estimated at around 65 days. Value is around $18.2m, including mobilisation and demobilisation fees.

Morten Kelstrup, COO of Maersk Drilling, commented: “We are very happy to be going back to Colombia for this contract which adds further visibility for our floater fleet. We look forward to helping Noble Energy achieve their goals by utilising the Maersk Valiant’s integrated Managed Pressure Drilling capability which will be key to the success of this project.”