Maersk Drilling has secured an additional one-well contract from Aker BP, acting as operator of the Tambar license, for the low emission jackup rig Maersk Integrator 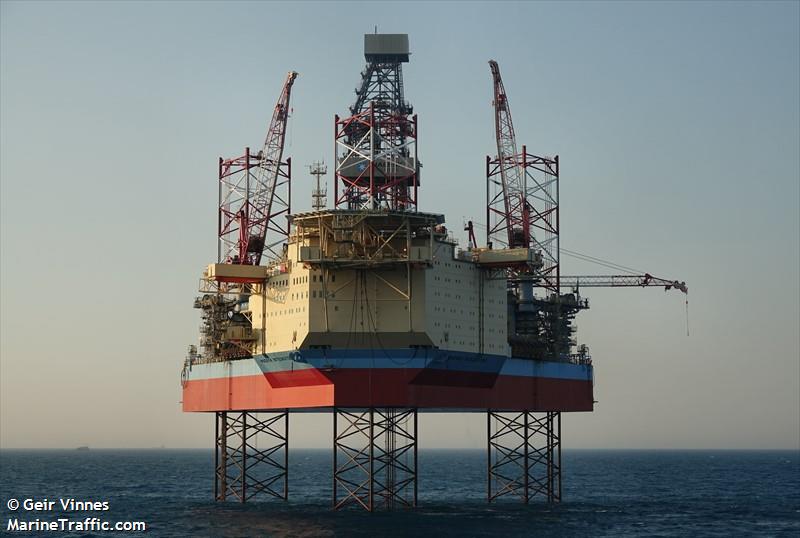 , in direct continuation of its current contract.

The rig will move to the Tambar field offshore Norway to drill the K-2B development well, with work expected to commence in February 2021.

The contract has an estimated duration of 73 days and a contract value of approximately $18.5m.

Maersk Integrator is contracted under the terms of a framework agreement Maersk Drilling entered into with Aker BP in 2017 as part of the Aker BP Jack-up Alliance, which also includes Halliburton.

“We are delighted to confirm that Maersk Integrator will be back in action for Aker BP in early 2021. Our alliance with Aker BP and Halliburton is enabling new ways of working as one team across the value chain, and we have most recently seen the results of this in the safe and highly efficient operation delivered by Maersk Integrator in a complex campaign on the Ula field. This increased efficiency also translates into a reduction of the CO2 emissions associated with drilling, which will be further enhanced by the upgrades currently being performed on Maersk Integrator,” said Morten Kelstrup, COO of Maersk Drilling.