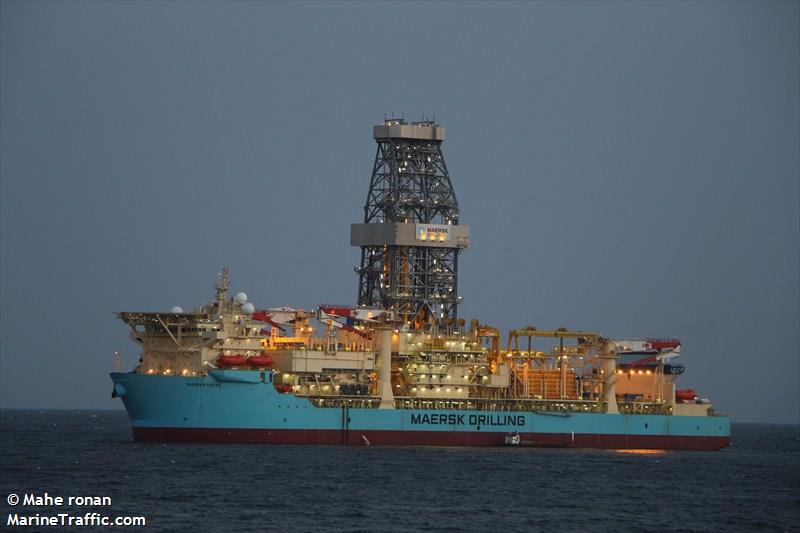 The Danish driller said Shell’s subsidiaries had executed the remaining three one-well options of the current drillship contract and awarded the company an additional eight-well deal. The additional contract comes with options to add work on a total of 11 wells and includes demobilisation and mobilisation fees, as well as fees for the use of managed pressure drilling on certain wells.

Five-well work scope will be novated to Thailand’s PTT Exploration and Production (PTTEP) for drilling and plugging and abandonment activities at the Kikeh field offshore Sabah. The campaign is set to start in November this year and last for about 116 days.

Following completion of its work scopes with PTTEP, the drillship will undergo a scheduled special periodic survey, after which the rig will kick off a six-well drilling campaign with Shell in the fourth quarter of 2023, with an estimated duration of 281 days.