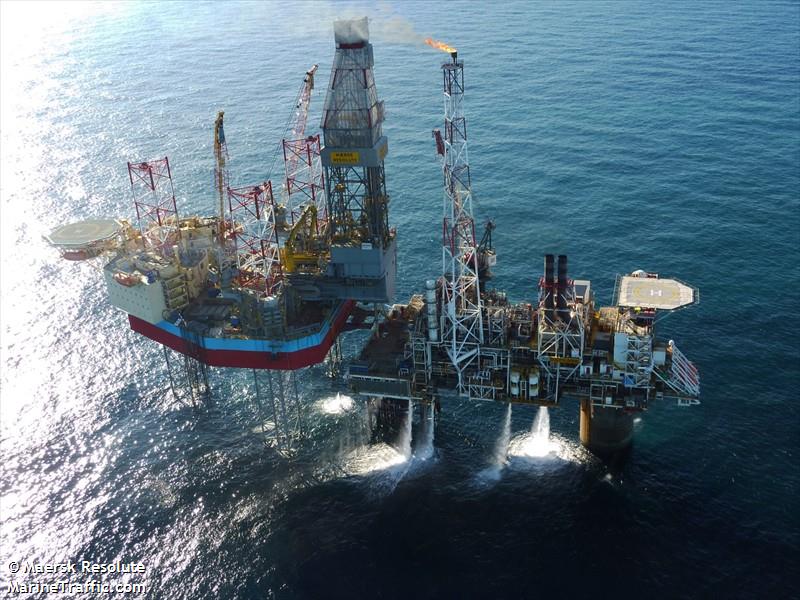 The new five-well deal will employ the rig to drill three wells at the A15 field and two wells at the B10 field offshore the Netherlands, with an additional one-well option attached.

The contract is expected to start in the first quarter of 2024, in direct continuation of the rig’s previous work scope, and last for 188 days. The minimum contract value is around 24.3m, including an agreed fee for the use of the rig’s selective catalytic reduction (SCR) system, which uses ammonia injection to convert NOx into water and nitrogen, expectedly reducing NOx emissions by up to 98%. The contract also includes a potential dayrate increase, depending on market conditions.

The Maersk Resolute is currently employed to plug and abandon a total of 31 wells in the Dutch sector of the North Sea in support of a rig-sharing agreement between TotalEnergies and Petrogas.