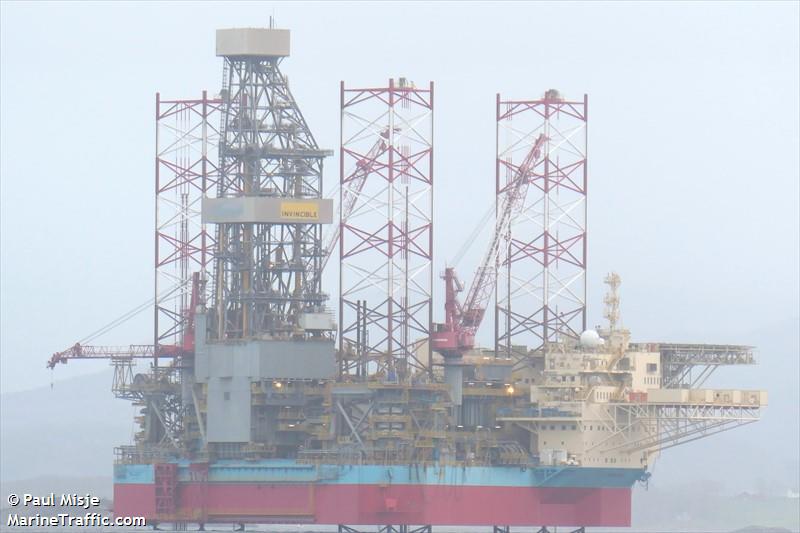 The contract, worth around $22.4m, is expected to commence in September or October 2022 and has an estimated duration of 86 days. The deal excludes integrated services provided and potential performance bonuses, Maersk Drilling said.

Maersk Invincible is contracted under the frame agreement that Maersk Drilling and Aker BP entered into in 2017 when the Aker BP Jack-up Alliance was established, which also includes Halliburton. An alliance incentive arrangement will apply for the work, based on actual delivery and performance. Maersk Drilling noted that this contract at Ivar Aasen is not part of the renewed frame agreement it announced in December 2021.

Before commencing the contract at Ivar Aasen, the rig is scheduled to complete a special periodic survey as well as implement hybrid, low-emission upgrades similar to the ones previously installed on the Maersk Intrepid and Maersk Integrator.