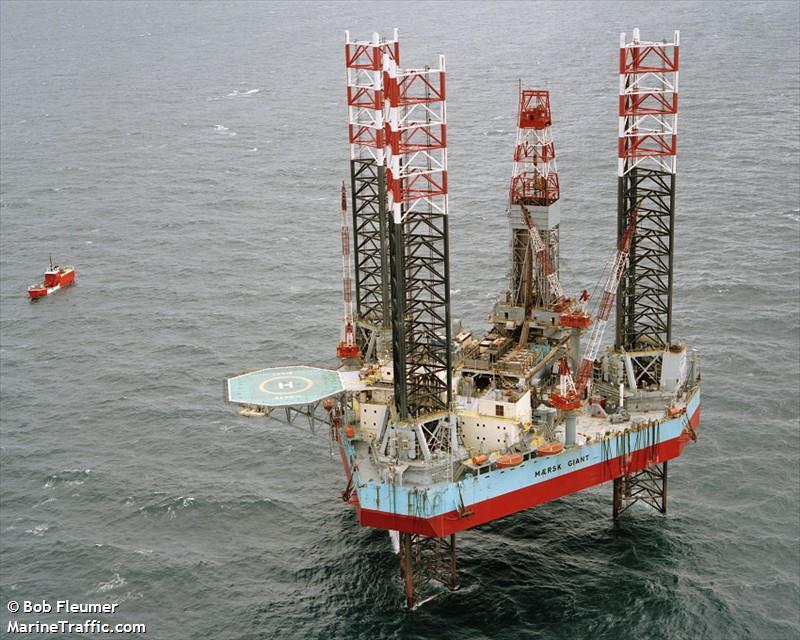 The rig, which has been stacked at Esbjerg since 2016, will be used by the new owners for drilling in the Baltic Sea.

Jesper Ridder Olsen, CFO of Maersk Drilling, commented: “After reviewing different options, we believe that a sale of Giant creates the highest shareholder value. The rig was built in 1986 and the sale is part of our fleet optimisation in line with our strategic priority of maintaining a fleet of modern, high-quality assets.”

Maersk Drilling said it will recognise a “single-digit USD million pre-tax gain” on the sale.