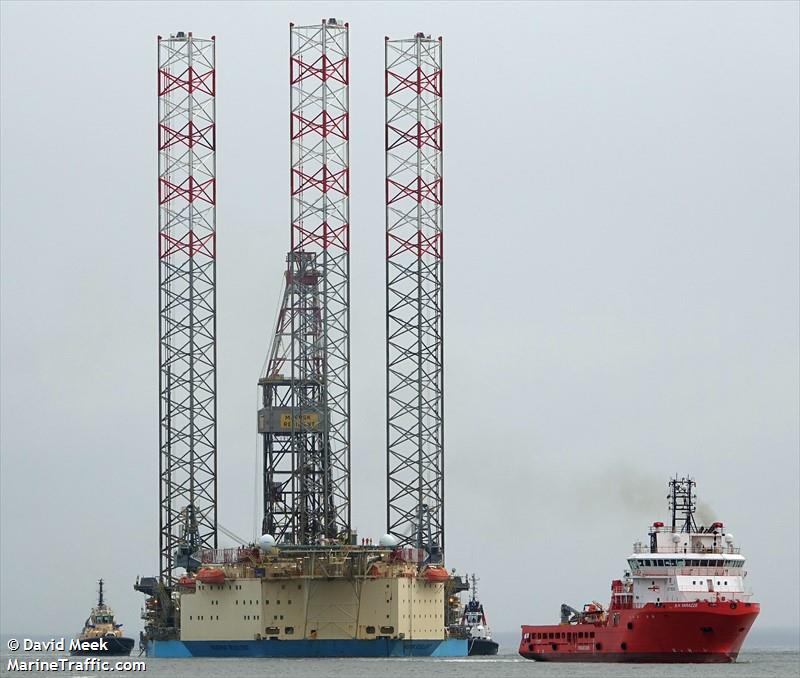 The 2008-built unit will drill one well in the L13 Block of the Dutch North Sea with commencement set for June 2022.

The rig should stay with NAM until September. Financial details surrounding the deal have not been disclosed.

NAM previously booked the Maersk Resilient for operations in the UK sector of the North Sea. The contract was valued at around $10.1m and included a one-well option.