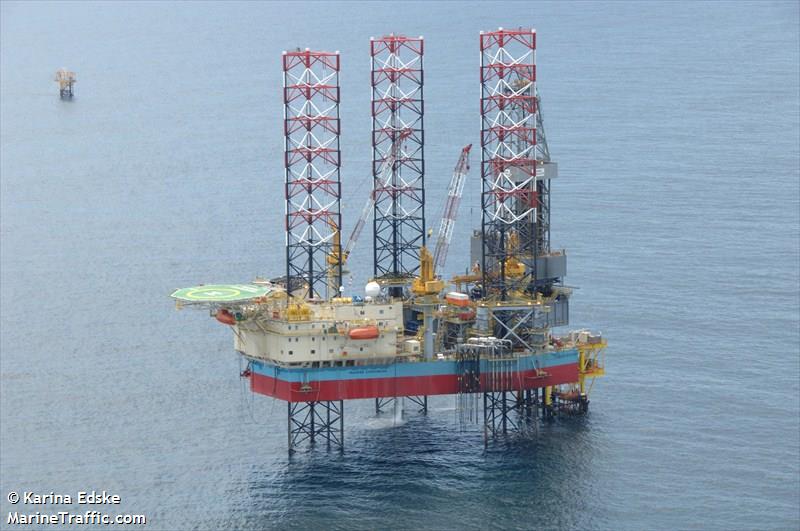 The rig, which has been operating offshore Brunei Darussalam since 2017, is expected to be transferred to ADES following the completion of its current drilling programme with Brunei Shell Petroleum in August 2022 and, in any case, not later than September 15, 2022.

“This transaction will contribute to the optimisation of our fleet in line with Maersk Drilling’s strategic priorities of maintaining a fleet of modern, high-end assets and concentrating our jackup activities in the harsh environments of the North Sea. Though the sale marks the end of an era of proud operations and exemplary collaboration with BSP – a joint venture between the government of Brunei Darussalam and the Shell group of companies – during which our rigs have won multiple Shell Group jackup of the year awards, the Southeast Asian jackup market is not key to us,” stated Christine Morris CFO of Maersk Drilling.

After the sale, Maersk Drilling’s rig fleet will count 10 jackups and eight floaters.