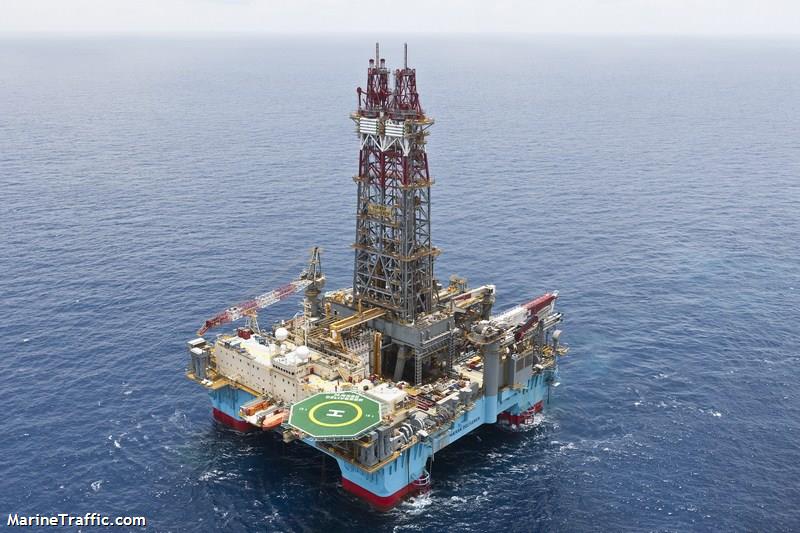 for drilling services at the Ichthys field in the Browse Basin offshore Western Australia.

The contract extension is for one year and should commence in July 2023, in direct continuation of the rig’s current contract offshore Australia. Inpex has an additional one-year option remaining on the contract.

“The campaign at the Ichthys field has reached several key milestones, including that the Maersk Deliverer was the first-ever rig to use managed pressure drilling in Australian waters,” noted Morten Kelstrup, COO of Maersk Drilling.

According to Maersk Drilling, the rig has employed a crew consisting of more than 80% Australian nationals, since it arrived in the country in 2020, thereby significantly exceeding the contractual requirement of 40%.