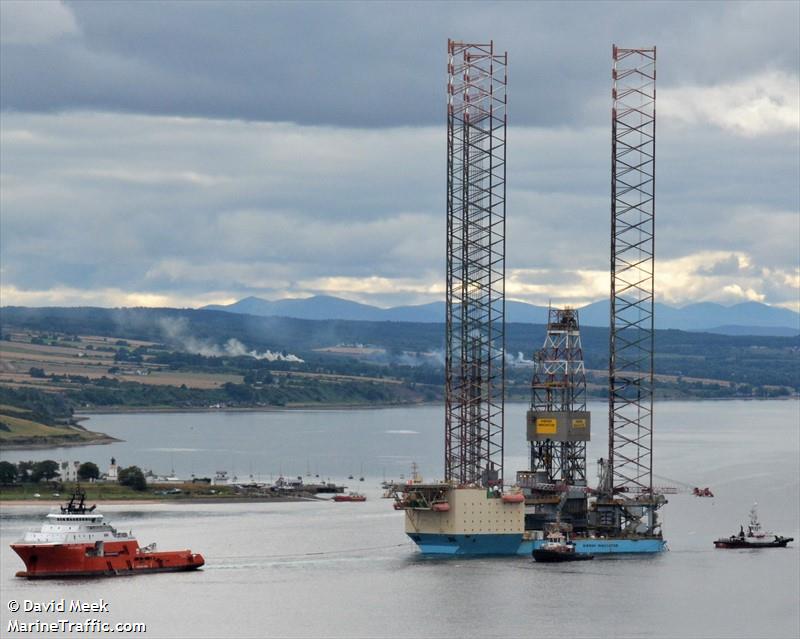 to drill three subsea development wells in Block 28/9 on the UK Continental Shelf.

The 2003-built rig, which was previously on a charter with China’s CNOOC, is expected to go back to work in the UK in December this year.

“We believe the Innovator’s high-specification and technical capabilities are an ideal match for this work scope, including the rig’s large deck area, offline capabilities, and capacity for deploying subsea trees,” said Morten Kelstrup, COO of Maersk Drilling.

The Catcher area development is located in Block 28/9, approximately 180km east of Aberdeen. The development consists of three discoveries, Catcher, Varadero and Burgman, located in a water depth of around 90 m.