Maersk has provided further details of a box spill that occurred on a chartered-in boxship in the North Pacific on Monday. 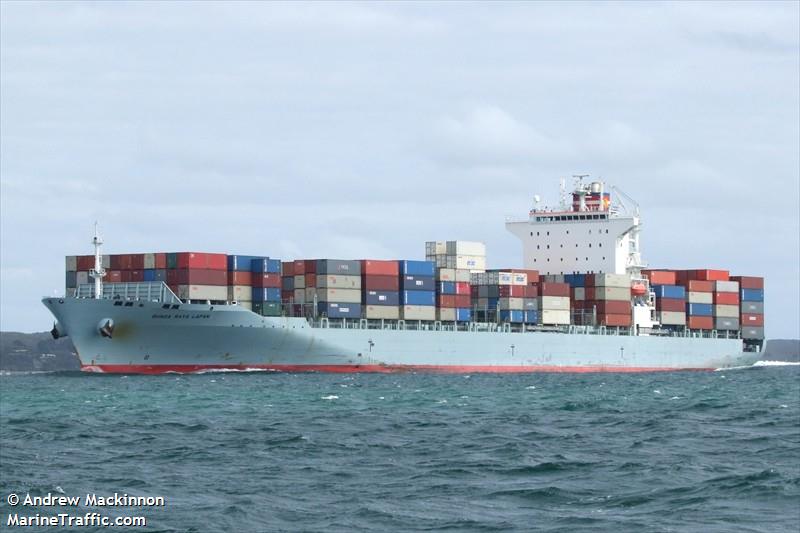 , on charter from Costamare when it hit stormy conditions to the south of Russia’s Kamchatka peninsula. Nine of the boxes that fell overboard are labelled as dangerous cargo, containing lithium-ion batteries. A further 100 boxes approximately were damaged, while the vessel’s deck will need repairs. No crew were injured during the box spill incident.

The ship has changed destinations and rather than arriving at Seattle on Sunday as originally planned, it will head for Port of Lazaro Cardenas, on Mexico’s Pacific coast, scheduled to arrive on April 3. A similar box spill incident on another Maersk ship last year saw the Danish company opt to head to the same Mexican port, where sister firm APM Terminals has a concession.

The North Pacific has been the scene of many box spills over the past couple of years, resulting in insurance claims to the tune of hundreds of millions of dollars.