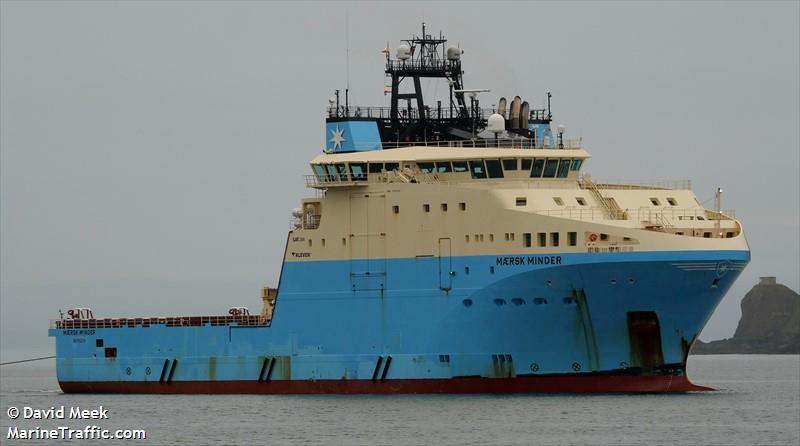 The 2018-built vessel is currently at Fitjar Mekaniske Verksted yard in Norway, where it is being retrofitted with a battery pack.

While the addition of battery packs has become well proven in the platform supply vessel segment (PSV), the conversion is believed to be the world’s first for an anchor handler. “To the best of our knowledge, this will be the world’s first AHTS hybrid battery conversion,” Mark Handin, COO of Maersk Supply Service, said in May last year when the company contracted Finnish technology group Wärtsilä to supply its containerised hybrid battery power and energy storage system.

MSS has set ambitious decarbonisation targets to halve its carbon intensity by 2030 against 2018 baseline and the addition of the new battery pack is expected to slash fuel consumption and thereby reduce CO2 emissions of the AHTS by 15%.