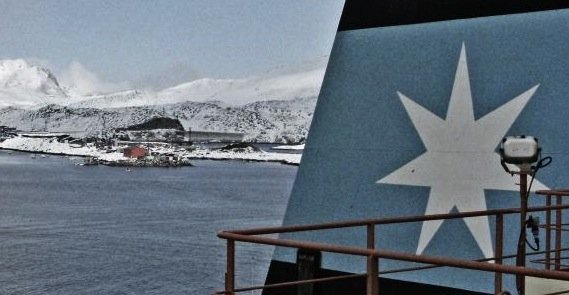 The Athens-based company is left with one MR vessel on its fleet list.  The vessel is six years older and slightly smaller, called Amilia Pacific. Trine Leth, head of communications with Maersk Tankers, declined to comment on the deal.

Maersk has been reportedly purchasing a string of modern MR tankers to its fleet over the course of the past year. At the end of November, Maersk signed a deal to acquire four 50,000 dwt MR newbuildings from Greece’s Horizon Tankers for $34.8m a piece.

The vessels are expected to hit the water this year.