A ship that arguably drew more attention to the plight of crew abandonment than any other has finally left UK shores to restart work under new owners. 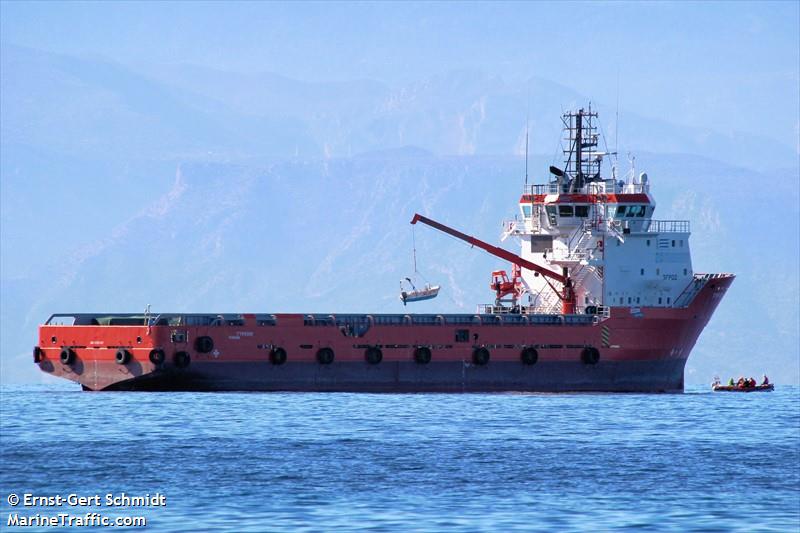 OSV was arrested in Great Yarmouth in June 2016 over its Indian owner’s unpaid port fees and crew wages.

The crew’s hardships were covered extensively in the mainstream press alerting the general public, especially in the UK, for the first time about the scourge of crew abandonment, a phenomenon that spiked during the middle of this decade.

The ship was bought by Greece’s Laskaradis Shipping last month, and the crew were released to return home. A first auction earlier this year had failed to get any decent bids. The ship has now been renamed Typhoon.