A vessel belonging to the Malaysia Maritime Department and a Greek panamax bulker collided yesterday afternoon in an incident likely to spark further political tension between Singapore and Malaysia. 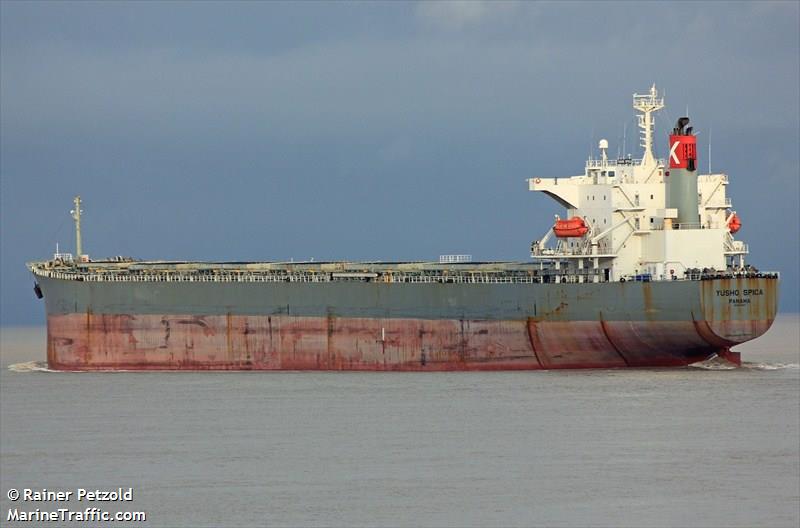 , owned by Chronos Shipping, was on its way from Singapore to Tanjung Pelepas in Malaysia when the collision with buoy-laying vessel Polaris occurred.

“MPA is deeply concerned that the presence of the unauthorised vessels in our port limits can cause confusion for the international shipping community and threaten navigational safety in our waters,” Singapore’s MPA said in a statement.

Malaysia’s Foreign Ministry says the bulker was sighted entering Johor Baru Port Limits, and during communication with Polaris, the crew responded that it will steer clear of Malaysian vessel.

Singapore’s Ministry of Foreign Affairs responded this morning, with the following statement: “The collision between MV Pireas and Malaysian Government vessel Polaris took place in Singapore Territorial Waters off Tuas, and in an area that goes beyond Malaysia’s territorial claim of 1979, which Singapore has never recognised. Singapore reiterates its call for Malaysia to withdraw its vessels from the area, as the persistent presence of its vessels clearly poses a threat to safety of navigation in the area. As we have said previously, Malaysia will be responsible for any untoward situations on the ground that arise from continued deployment of its vessels into this area.”

MPA is investigating the incident, while Malaysian authorities have detained the Greek bulker and crew. No pollution or injuries were reported.