Locals enjoying the sunshine on a beach in West Vancouver were startled in the late afternoon yesterday when they heard a large bang from a nearby bulk carrier followed by enormous plumes of white smoke. The coast guard was quickly called to the scene, who, on inspecting the 13-year-old Minoan Glory 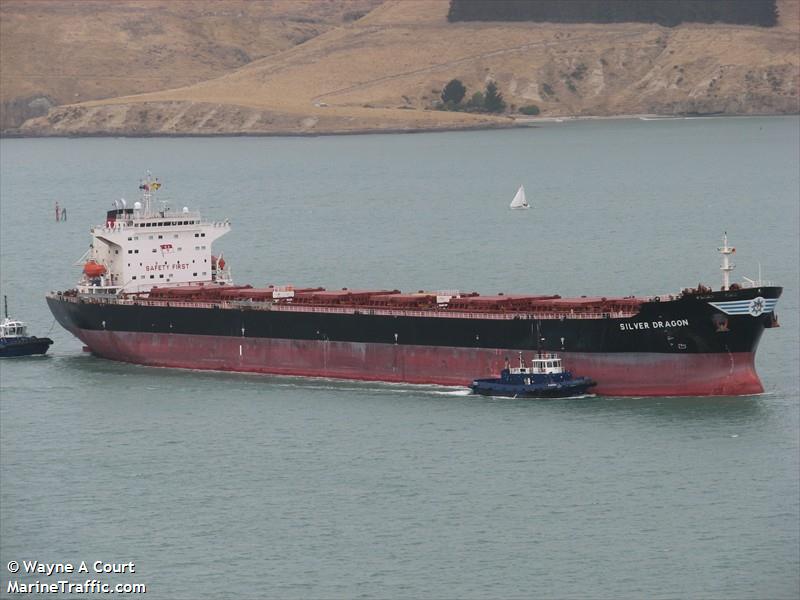 panamax, reported the explosion and smoke was caused by a malfunction with the ship’s fumigation hatch. The coast guard said there were no injuries and no spills as a result of the incident.

European shipping database lists Athens-based Ostria Navigation as the owner of the ship, which has now left Canadian waters and is bound for Singapore.