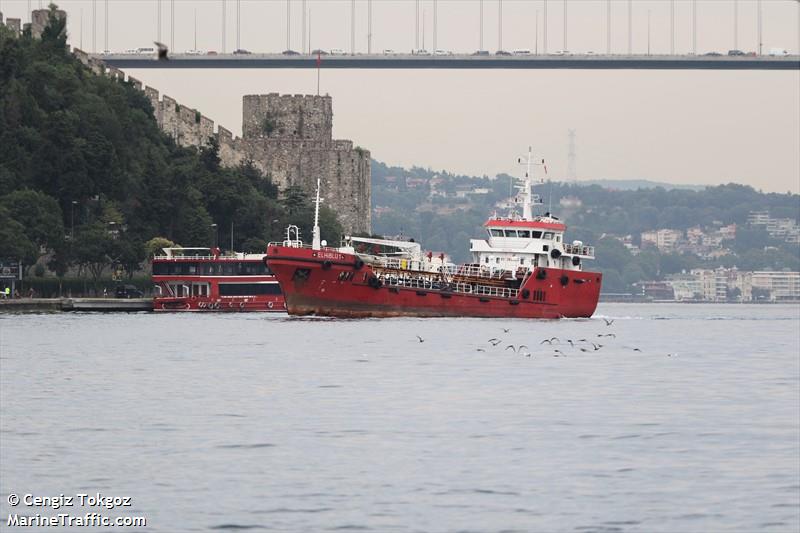 , which was hijacked by a group of migrants off Libya, and escorted the vessel to a Maltese port.

The El Hiblu 1 rescued over 100 migrants from a sinking boat north of Libya. The migrants later took control of the vessel and forced the crew to change the course of the ship towards Europe after they found out the ship was going to take them back to Libya.

Maltese forces stopped the vessel while it was heading towards Malta and boarded it, giving control of the ship back to the captain. The captain told the armed forces he was not in control of the vessel and he and his crew were being forced and threatened by a number of migrants to sail to Malta.

According to Maltese authorities, the ship and all the migrants have been escorted by the armed forces to Boiler Wharf in Valletta to be handed over to the police for further investigation.

Matteo Salvini, Italy’s interior minister, described the incident as the first act of piracy on the high seas with migrants. However, humanitarian organisations have urged compassion for the migrants who hijacked the ship, protesting plans to return the migrants back to Libya.