WEM Marine’s newest addition to its offshore fleet, the 27 m long CTV WEM3, will be utilised for crew transfers and refuelling operations, alongside the MRE’s Manor Endurance 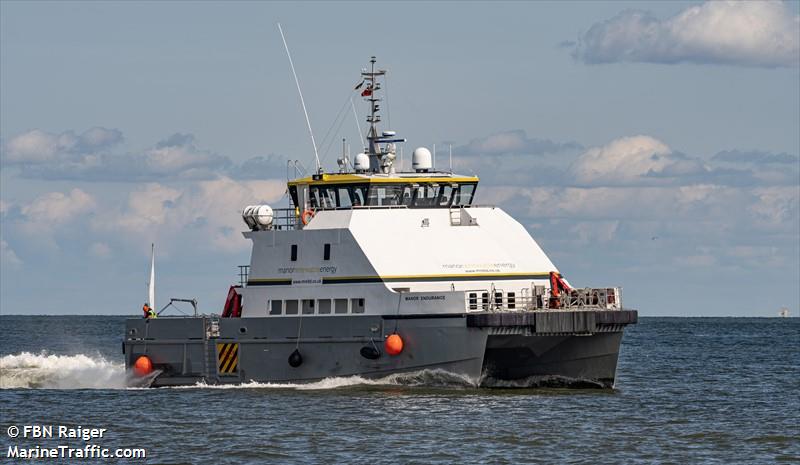 Billy Hamilton, sales director at MRE, said: “We began talks with WEM whilst their vessels were on route to the UK, due to the MRE fleet being occupied with long term charters. Onboard accommodation and large fuel capacity are crucial factors to enable us to complete our temporary power operations and the WEM3 met all the requirements.”

Manor Renewable Energy owns four CTVs. WEM Marine’s CTV pair was built and delivered by Singapore-based shipbuilder Strategic Marine in July this year. Another pair is on order and scheduled for delivery in April 2022.