Chinese handy specialist Maple Leaf, the shipowning arm of Taizhou Maple Leaf Shipbuilding, has dipped into the secondhand market. The shy 19-ship strong outfit was the highest bidder at an auction, securing its self its first post-panamax, the 14 year old, 91,000 dwt Duke Orsino, renamed Great Wencheng 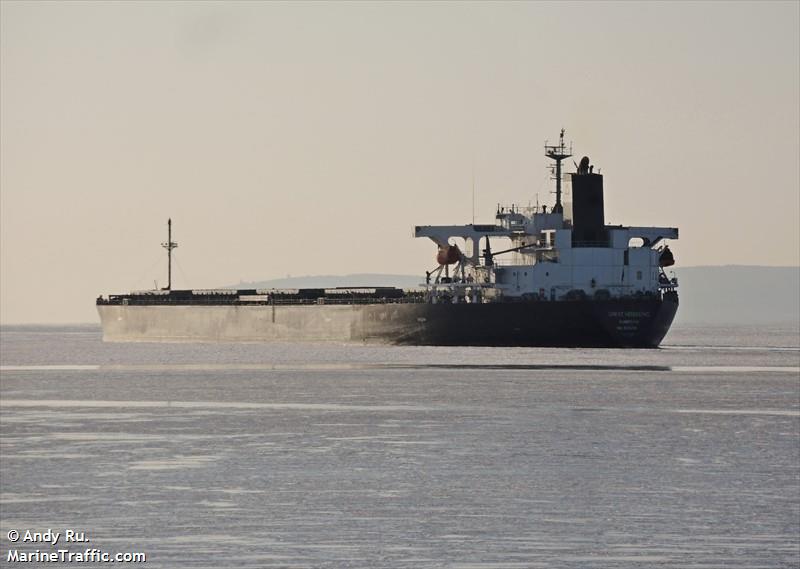 , for just under $10m. In 2016 the ship reportedly had heavy structural damage and was repaired and rebuilt.

Data compiled by VesselsValue on Maple Leaf shows that the owner has a young fleet list with an average age of nine years, which includes nine handies, two supramaxes and one traditional sized panamax bulker, in addition to five small tankers and a feeder boxship.