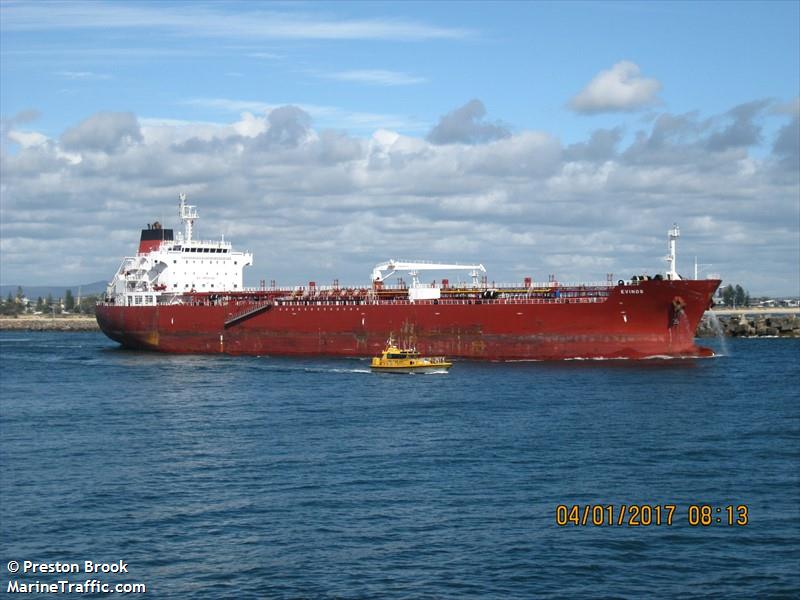 . The BWTS-fitted ship is valued at $22.1m by online pricing portal VesselsValue.

VesselsValue data also links Marflet to another Pleiades MR2, the Glafkos, which it has listed as sold to Marflet for $23m.

Marflet currently has a fleet of four MR2s according to VesselsValue, with one newbuild set to deliver and another secondhand purchase listed, the 2009-built Atlantic Mirage from Diamond S Shipping.

If the secondhand deals are confirmed, Marflet will have doubled its fleet in the space of two months.