As well as celebrating his team’s fightback in the Champions League last night against Tottenham Hotspurs, Olympiakos owner Evangelos Marinakis is also toasting another impressive sales and purchase move, cementing his spot as one of the most successful asset players of the decade.

Marinakis has sealed a swift $2m profit on a cape he bought in July. Two months ago, the Greek mogul and his Capital Maritime and Trading bought Sanko Steamship’s last cape, the 177,500 dwt Euro Fortune (built 2005) for around $14.5. The same ship has since been reregistered and renamed Aristofanis I 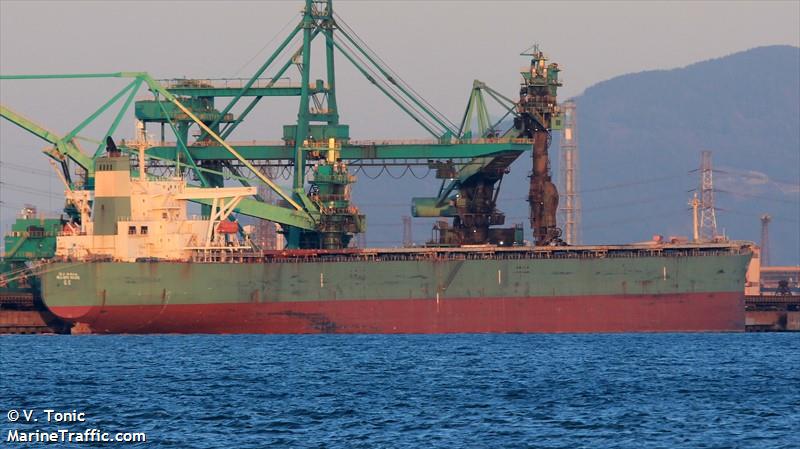 and Splash understands has now been sold for about $16.5m to Korean bulker operator Samjoo Maritime.