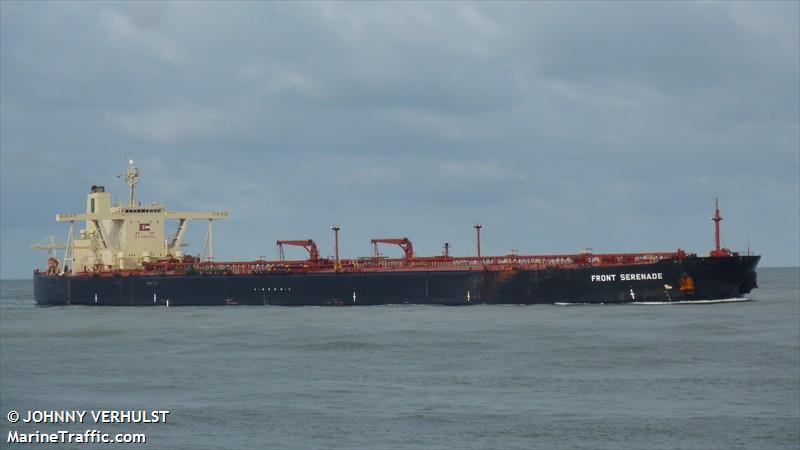 . The Japanese-built vessel was sold for $25.5m and it will be delivered to the new owners before the end of October.

Ten-ship strong Marshal broke cover in March last year when it added its first vintage aframax, the 99,000 dwt Hildegaard, its first move in the tanker segment. The Middle Eastern owner has been buying plenty of ships since then.

VesselsValue lists five aframaxes, one handy tanker, a suezemax, a supramax bulk carrier and a container ship in Marshal’s fleet, all vintage tonnage purchased in the last 20 months.

Following Covid-19 does the industry need to find new ways of lobbying and voicing its views/position?