Dubai-based Marshal Shipping has added a second aframax to its fleet according to broking sources.

Seasure Shipbroking is reporting that Marshal has forked out $14.2m to Hong Kong’s Valles Steamship for the 2002-built 107,100dwt Seanostrum 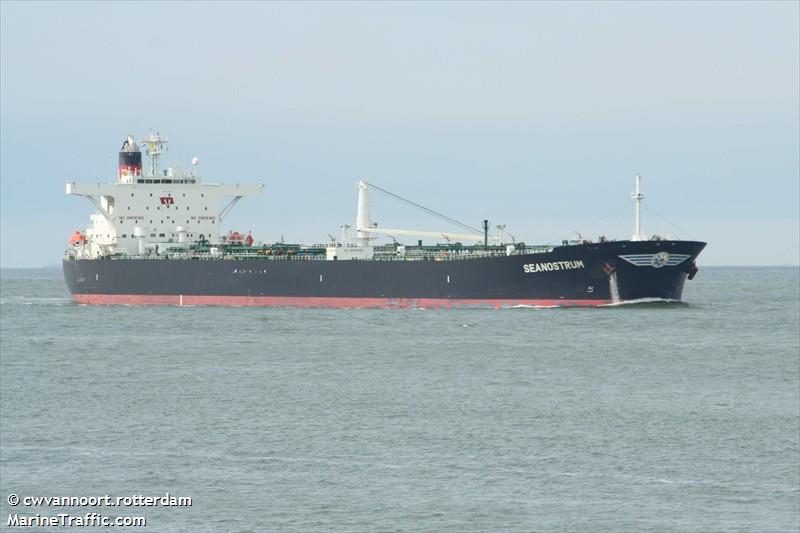 . Advanced Shipping is also reporting the Imabari-built vessel as sold, although only identified the buyer as from the UAE.

VesselsValue put the market value of the ship at $13.5m, and if confirmed will be the second aframax in the Marshal fleet. The company acquired the 1999-built Hildegaard (now Seine) in February from Lundqvist Rederierna.