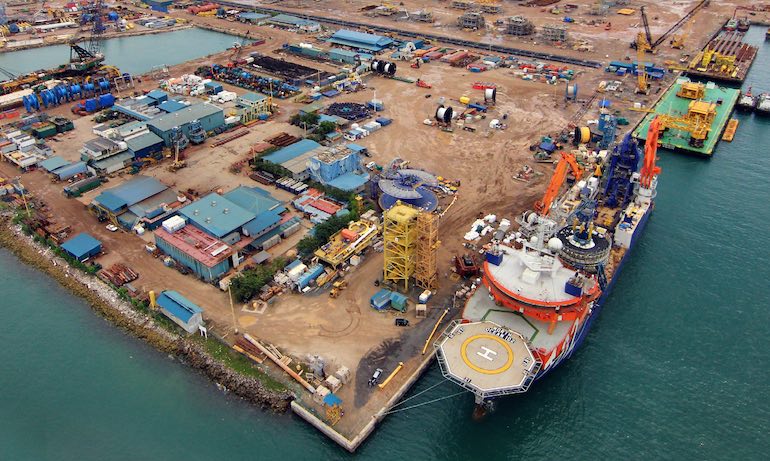 Houston-headquartered McDermott International has been awarded a contract in the Middle East to carry out front-end engineering and design work for offshore riser platform topsides.

The contract includes the design of two offshore riser platforms as well as associated brownfield integration modifications to existing facilities, including the decommissioning of existing assets.

Work on the project will begin immediately, executed from McDermott’s Middle East offices.

McDermott described the contract as sizeable, which puts its value somewhere between $1m and $50m.