Greece’s Mediterranean Car Carriers Line (MCCL) is in the news again after it was revealed that the crew on another of its five ships have not been paid for the last four months.

The crew of the Sea Aeolis 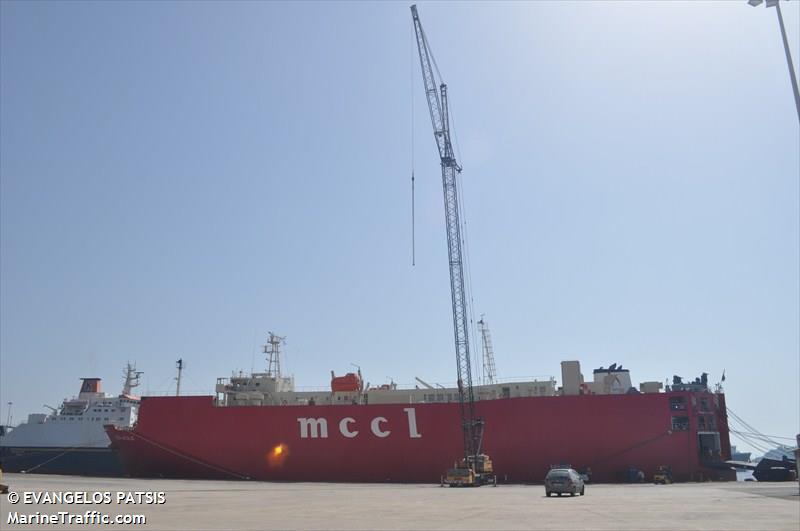 have been in touch with Splash via Twitter claiming they have not been paid since last October. MCCL officials have declined to comment on the issue when contacted by Splash today. The crew claim the ship has no cargo and has been put up for sale. MarineTraffic shows the 1992-built ship is currently at anchorage in Greece.

The news comes just days after MCCL was forced to pay $166,000 in back wages to the crew of another of its car carriers, the Sea Patris. The crew on that ship (pictured) had also not been paid since October and the ship had been detained by Port State Control in Belgium.

George Kavadas, the CEO of the Piraeus-based company, writes on the shipping line’s homepage: “MCCL is our family and everybody working for and with us, is becoming a part of the MCCL family. He becomes our family and we really care and respect our family members.”

Good evening!
I saw your article on the Sea Patris Mediterranean Car Carrier Line Company and I would like you to help us. We are from the same Mediterranean carrier car, carrier ship Sea Aeolis and we are in a much worse situation than Sea Patris