One of Bangladesh’s most prominent shipping companies, Meghna Group, is back in the headlines. For the second time in a row, Splash understands it has added a modern ultramax. This time it tapped Denmark´s Navigare Capital for a six-year-old Imabari-built bulker, the 61,000 dwt Navigare Bacca 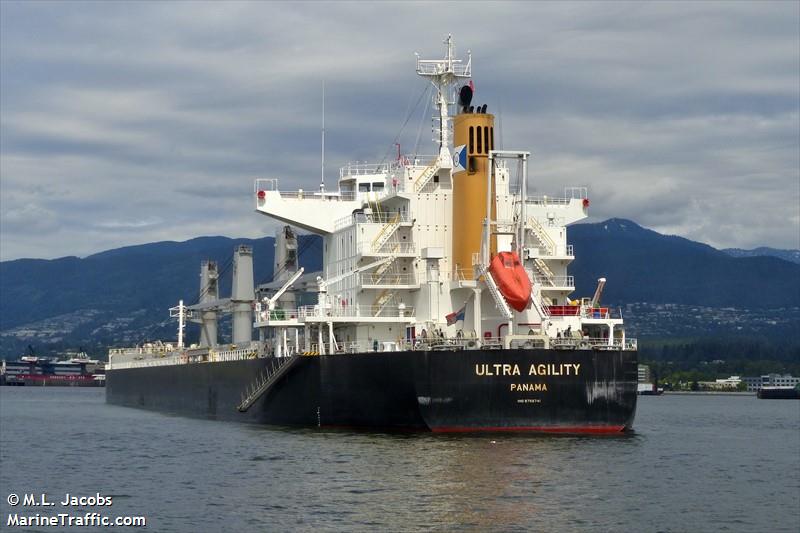 , tabling around $32m for the ship. The vessel will be Meghna’s fourth modern ultramax. Last year Meghna laid down the winning bid for two similar aged Japanese-built ships.

The Bangladeshi conglomerate has two shipowning arms, Mercantile Shipping Lines and United Shipping Lines. It also has its own yard and in total employs some 35,000 people.