Bangladesh’s Meghna Group has returned to the secondhand market. The wet and dry player has snapped up a seven-year-old supramax sold by Japanese interests.

The 56,000 dwt Bulk Phoenix has now been renamed Meghna Freedom 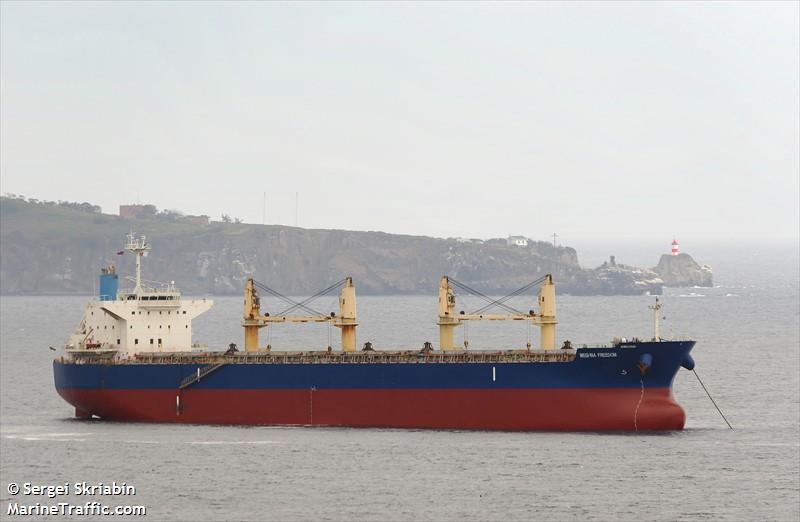 and reflagged locally, according to Equasis. The ship is worth around $21m.

Bangladesh’s Meghna Group has regularly filled up headlines over the last five years.

VesselsValue lists 17 purchases mostly in dry since 2017 while it has also ordered 25 ships since 2018.
Meghna is one of the largest Bangladeshi industrial conglomerates. The group has two shipping subsidiaries, Mercantile Shipping Lines and United Shipping Lines.