Mermaid Maritime has announced that its Indonesian business unit, PT Seascape Surveys Indonesia, has entered into a one-year charter contract with PT Nusa Perkasa Permai for the  Mermaid Nusantara 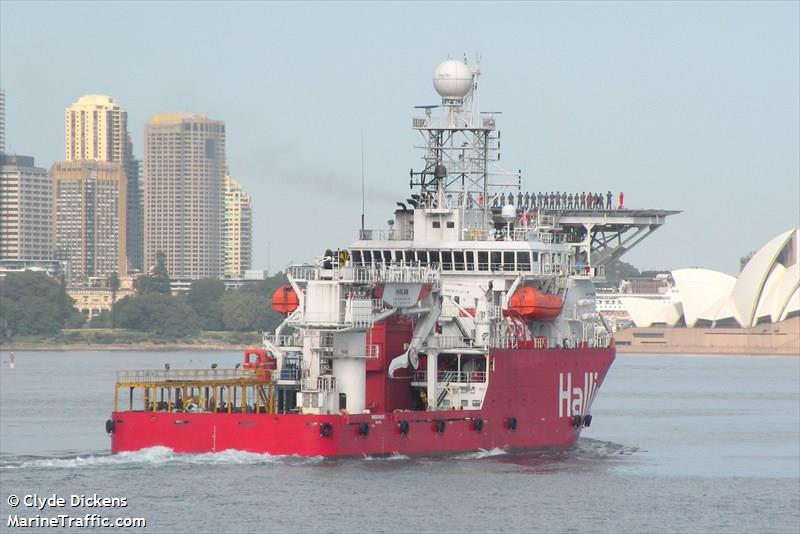 The vessel is expected to be delivered to Seascape in August 2016. Formerly named Windermere, the vessel will undertake inspection, repair, and maintenance contracts as well as performing saturation diving for construction support, ongoing field maintenance and call out repair.

Mermaid had previously chartered-in this vessel and deployed the vessel to support its various subsea projects in 2015. The re-chartering of this vessel comes at the back of anticipated continuing demand for subsea services in both Indonesia and the rest of the South East Asian region.

Mermaid has already secured subsea contracts worth about $10m that will utilize this vessel for a scheduled duration of approximately 70 days, and is actively bidding for more work utilising the vessel in the South East Asian region.