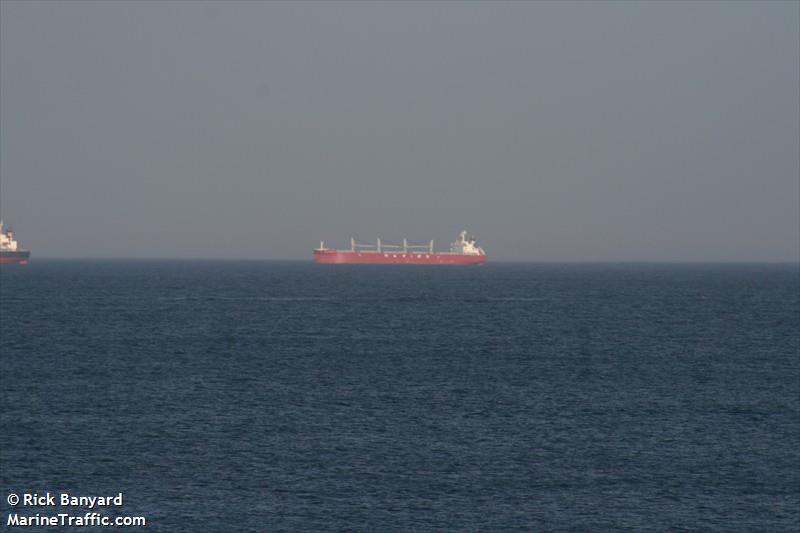 Brokers reported the sale of the Doun Kisen supramax in July to Greek buyers for $14.2m. However, Splash understands the buyer to be Meteor, who will rename the vessel Eleen Armonia.

Meteor was also linked to the acquisition of another Doun Kisen supramax earlier this year, the 2009-built Bulk Neptune which has since been renamed Eleen Neptune. However, the registered owner of this vessel is listed as OCM Atlantic Trader indicating the possible involvement of Oaktree Capital in the Bulgarian company.