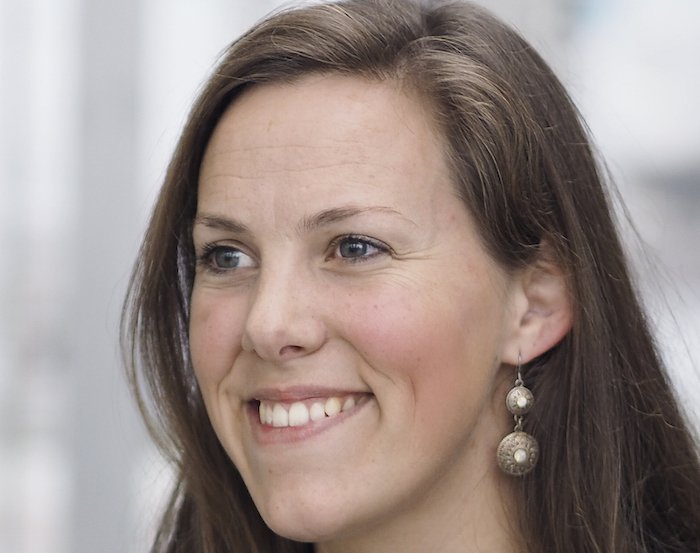 Birgit Marie Liodden, the director of Nor-Shipping, discusses sexual harassment in our industry in this extremely frank and important article for Splash.

As a number of industries are debating and sharing stories on sexual harassment, I have wondered when my industry will join the discussions.

With more than 11 years in shipping, I have been positively surprised on my own behalf – I’ve enjoyed a steep learning curve with plenty of opportunities and few uncomfortable incidents.

But there have been a few, and even though they aren’t too serious I know about some girls who have encountered far worse experiences, so I think it’s time to encourage this important discussion across global shipping.

I still remember how angry I became at a Norwegian broker working in London as he was harassing some younger guys during Nor-Shipping 2013. I asked him to back off in a polite way, and he responded by grabbing my breast while stating that I should keep my mouth shut as I didn’t have big enough boobs for him to bother listening to me. (I countered by patting him on his shoulder, replying that his disgusting behaviour probably was a result of small p**** complexes… And he walked away)

I also remember how extremely uncomfortable I became while working for a client in Nigeria. No problems whatsoever with Nigerians, but some of the Norwegian expats was a different story. I worked as independent consultant for an offshore shipowner, serving oil companies. And the MD of a Norwegian oil giant’s Lagos office (my client’s client) started approaching me in a way I didn’t find okay. As I politely rejected him, and tried to joke it away, he made the rest of my time quite uncomfortable. Expats typically hung out at the Radisson hotel for joint dinners, and he would openly complain (as a sulky schoolboy) in front of everyone that he’d never met such a terrible person as me. Implying that I was treating him bad, while the only thing I had done was rejecting him. Following many years of high-level power positions abroad, he was probably not too accustomed to girls daring to turn him down. Another (really old) Norwegian would remind me most evenings that I should visit and test his double bed.

At Posidonia last summer, I hung out with an employee working for one of our customers in Singapore. He apparently misunderstood some signals and wanted me to join him back at his hotel. As I rejected the offer, he started to bombard me with angry messages, calling me a whore and whatnot. I confronted him with his behaviour the next morning, and as he blamed it on being drunk, I informed him that my initial reaction would have been to inform his boss. However, I would give him the chance to improve and told him to get a grip and make sure to treat industry females with proper respect. I encouraged him to take my feedback as a warning, and informed him that if I ever heard about such behaviour from his side again, I would indeed report it to his company.

Working in an international, people-based industry is all about human interaction. A flirty or informal tone will in many cases be a natural part of this. And let’s not get completely hysterical; I don’t think male colleagues should be worried about giving female colleagues a hug, kiss on the cheek, share some dirty jokes or compliment them. What they should ensure however is to consider how to behave based on context, and adjust accordingly. If you are in a senior position and misbehave, it’s not very likely that the female junior will dare to confront you. There are some good basics to navigate by:

Start discussing this topic within your organisation and network to find out if you need to change the company culture. Ask the females about their experiences, and advise on how to improve. Awareness is the key for change.

And let’s join forces to make this amazing and exciting industry even better! Women are taking the helm across the industry like never before, and we need the best men and women to co-create a sustainable and thriving shipping community for the future.