French tire manufacturer Michelin is pressing ahead to commercialise its automated, telescopic, inflatable wing sail system for ships, with the first trial set for the second half of this year.

The Clermont-Ferrand-based company has teamed up with compatriot shipowner Compagnie Maritime Nantaise (MN), a subsidiary of Sogetrans, to install a 100 sq m wing prototype onboard the 1999-built conro MN Pelican 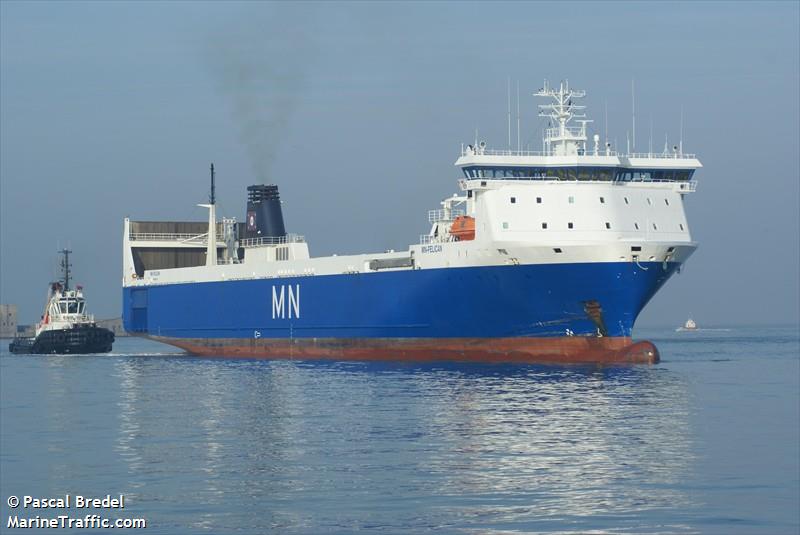 . Chartered by Brittany Ferries, the ship makes two weekly rotations between Poole in the UK and Bilbao, Spain.

Michelin unveiled its Wing Sail Mobility (WISAMO) project last year as a collaborative venture with two Swiss inventors. The inflatable wing sail design is claimed to reduce fuel consumption by up to 20% depending on the type of vessel, its route, or prevailing weather conditions.

“This installation will allow the WISAMO wing to be tested in real commercial maritime navigation conditions and will thus participate in the industrial development phase of this new technology. If the tests prove conclusive, this partnership agreement would pave the way for tests with a larger sail, allowing a real step towards the decarbonisation of maritime transport,” Michelin said.

Meanwhile, Michelin is trialing a prototype on French sailor Michel Desjoyeaux’s sailboat. A number of tests and measures were carried out between June and December last year on Lake Neuchâtel in Switzerland. The second phase of these trials is expected in the Bay of Biscay during this year’s winter season.