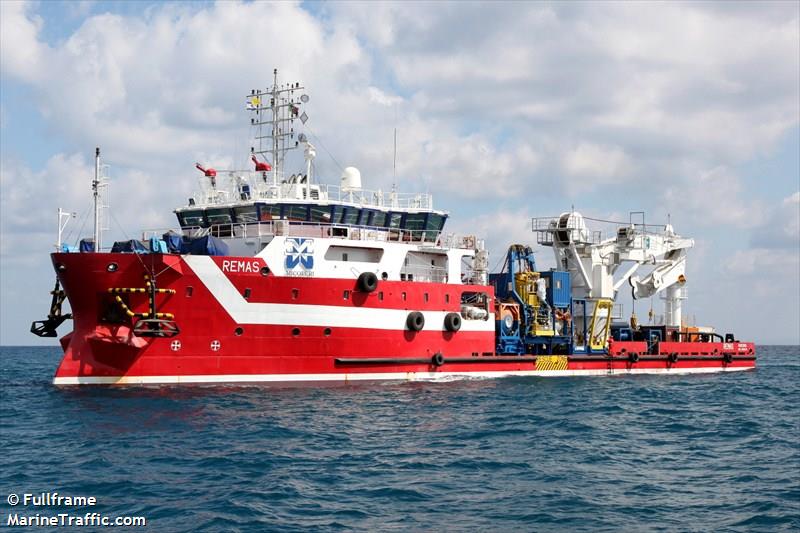 , owned by the Italian shipping group Micoperi, was attacked by pirates in the Gulf of Mexico.

News agency Adn Kronos reports that two Italian crew members were injured after a group of at least seven armed pirates boarded the vessel. The Remas had 35 crew members onboard when the incident occurred.

The vessel sailed to the port of Ciudad del Carmen to seek assistance to the two crew members wounded.