Qatar’s Milaha has expanded its global footprint by deploying its flagship, the liftboat Milaha Explorer 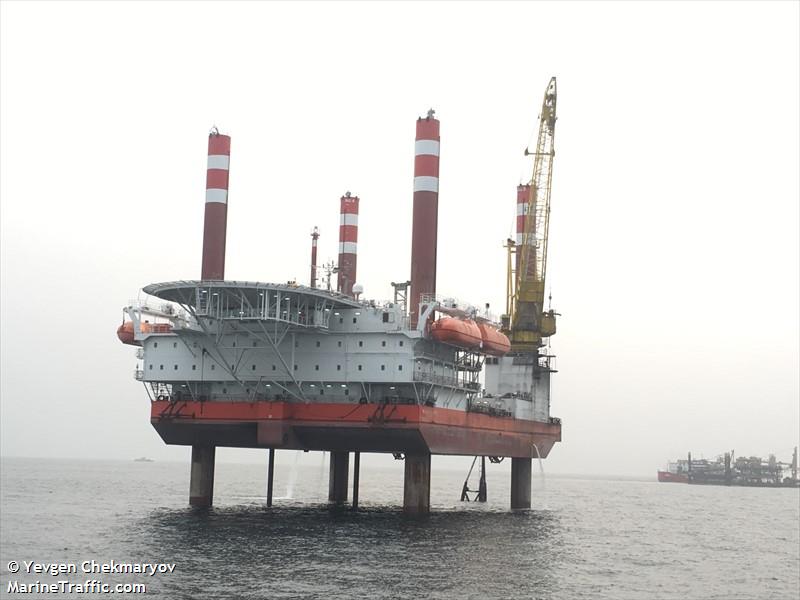 , off the coast of West Africa as part of a long-term charter with an unspecified major international oil company. As Qatar has faced trading restrictions with its Middle Eastern neighbours in recent months, the country’s transport operators have had to seek new markets for their fleets.

Milaha took delivery of the Milaha Explorer in 2016, and it is part of the group’s marine offshore fleet, which is comprised of over 47 anchor handling towing vessels, platform support vessels, dive and construction support vessels, and other vessel types supporting the offshore oil and gas industry.

Commenting on the deployment of the liftboat, Milaha’s president and CEO Abdulrahman Essa Al-Mannai said: “Over the past few months, we have been significantly ramping up our operations, and I am pleased to announce further growth in our geographic footprint and operational portfolio with this long-term deployment, which marks our entry into Africa.”