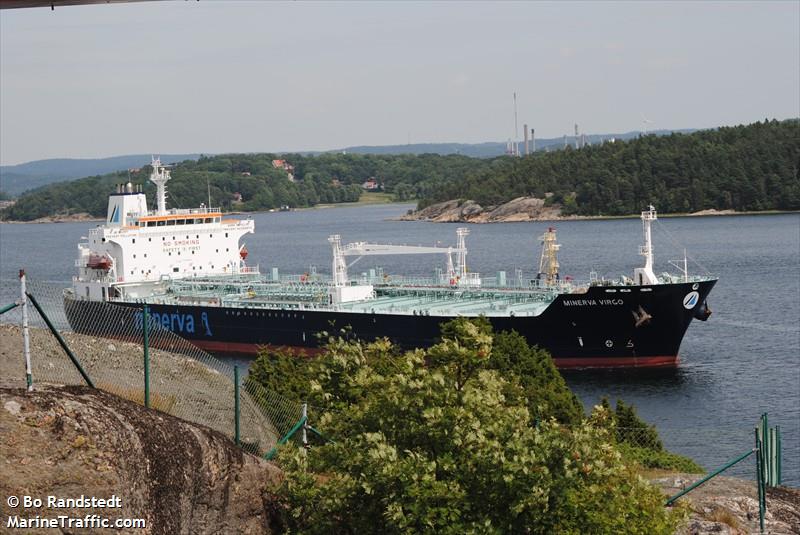 , owned by Greek owner Minerva Marine, was attacked by pirates off Cotonou, Benin in the Gulf of Guinea yesterday.

Maritime security consultants Ambrey reported in an advisory notice that the vessel has been attacked and boarded by pirates while it was en route from the Netherlands to Lagos, Nigeria. Ambrey described  the incident as ongoing and strongly advises vessels to respond accordingly.

According to security consultancy Dryad, the vessel has been boarded by 5 to 6 individuals with unconfirmed reporting indicating that the majority of crew reached the citadel with one person still unaccounted for.

Reports from Greece suggest that the one crewmember who didn’t make it to the citadel was captured by the attackers, but this has yet to be confirmed.

The vessel had a total of 22 crewmembers onboard and has been drifting since the attack. It is the third boarding incident reported in the waters off Benin in 2020, and the second incident to be reported within 24 hours in close proximity.

“It is assessed as highly likely that the perpetrators of both incidents are the same grouping and are highly likely to have originated from within Nigerian waters,” said Dryad.