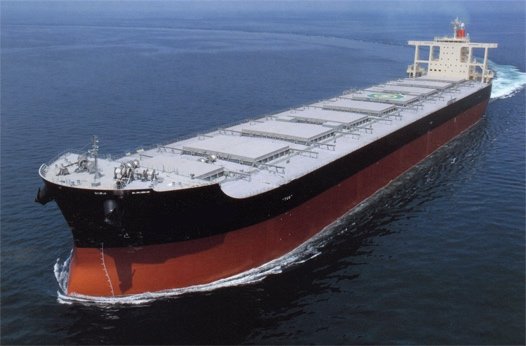 The low profile Chinese outfit has emerged as the taker of the 180,200 dwt Nord Steel

(built 2007). The ship was first reported sold to an unnamed owner a couple of weeks ago. Splash understands that the seller, Singapore based Singa Star, managed to get $17.8m for the Japanese-built ship. With the sale Singa Star is exiting shipping.

Minsheng Shipping has four young roros with a carrying capacity of 800 cars each for the inland river market and a couple of feeder boxships according to data from VesselsValue.