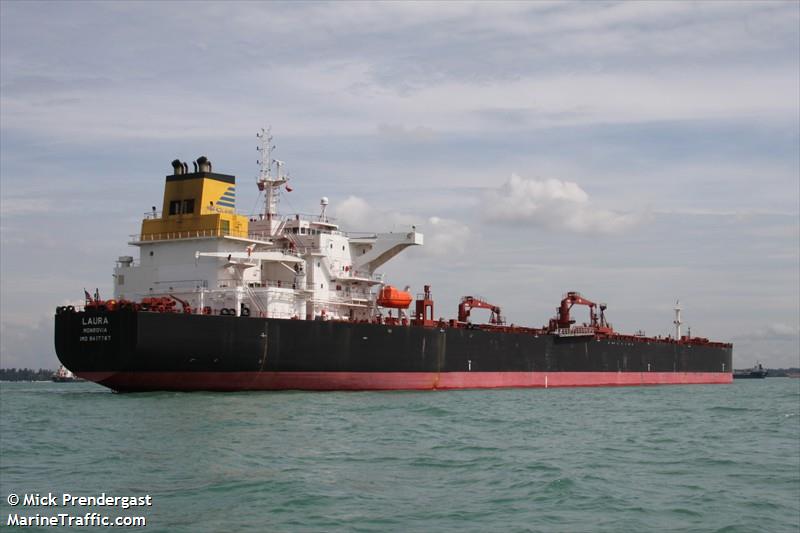 on a bareboat basis.

The contract is part of a sale and charter agreement between MISC and Hess, in which MISC acquired ownership of the FSO from HESS.

Under the contract, Hess will charter the FSO for a period of 16 years, commencing from September 1 at the latest. The total contract value is estimated at $441m.

FSO Mekar Bergading was built in 2009 as an oil tanker and was converted to an FSO in 2016.